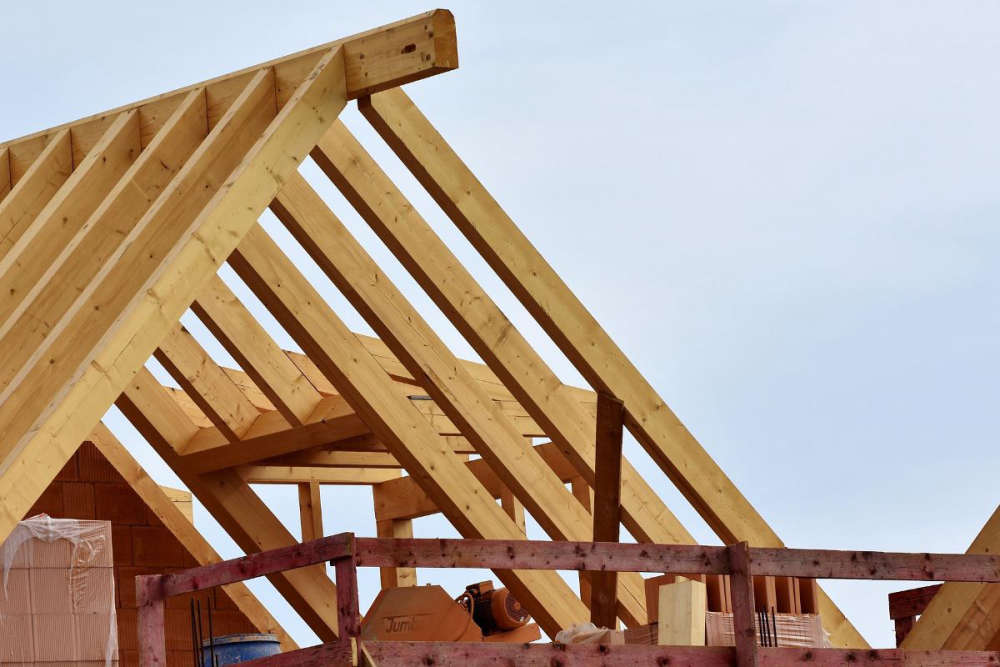 However, an objector to the project describes the area as "a can of worms" due to a "total lack" of building control.

A developer has got the green light for a major new housing development in Portlaoise.

85 two-storey houses, varying in size, will be built by Garryduff Properties Limited on a 2.8 hectare site in Kilminchy.

The proposal received one objection from a local resident, who described Kilminchy as "a can of worms" due to a "total lack" of building control and planning enforcement when it was first built.

24 conditions have been attached to the planning permission - including that a €356,000 development contribution fee be paid to Laois County Council to support the provision of public infrastructure in the area.

Garryduff Properties must also pay a €6,500 deposit per house to secure satisfactory completion and maintenance of footpaths and other public infrastructure.

You can read the conditions in full here.