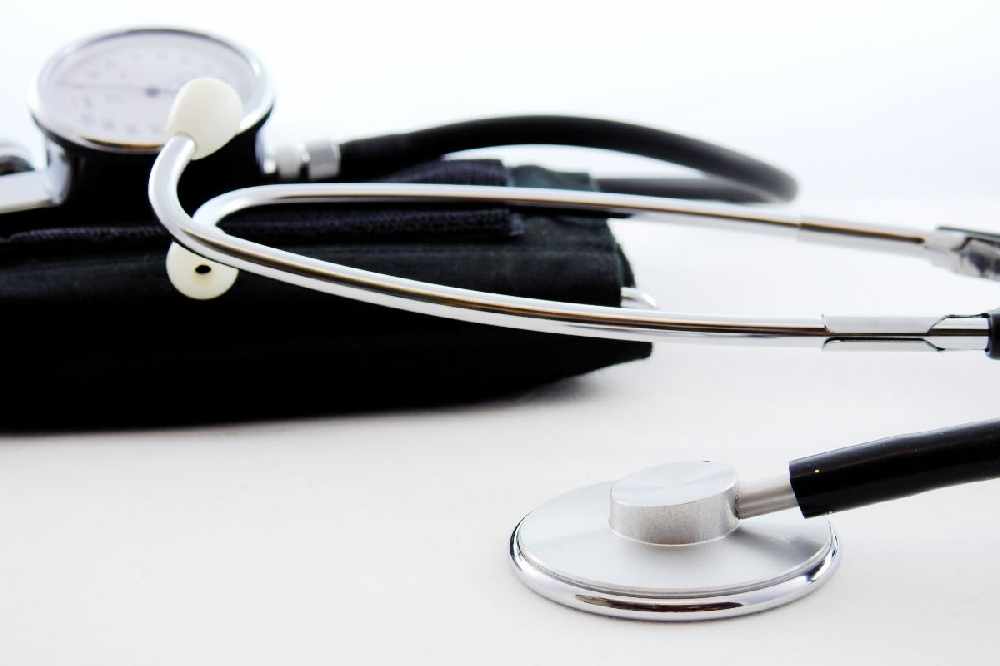 The party say 30 people are currently taking cases against the Health Service.

Aontú leader Peadar Toibín is renewing calls for a public inquiry into the mismanagement of the health system during the pandemic.

30 people are now taking cases against the health service due to their loved ones dying, having caught the virus in a HSE facility.

The Meath West TD says the families need closure and we have to learn from the mistakes that were made:

Speaking in reaction to the statistics released to him, Deputy Tóibín said:

"Everyone knows someone who died either in a hospital or nursing home after having contracted the virus in that setting. We're all familiar with tragic cases, maybe where an elderly person was brought to A & E having suffered a minor fall, only to contract the virus while in hospital and pass away in the ensuing days.

These situations were incredibly distressing for the families involved, who in many cases received limited communication from the hospital due to staffing shortages, and little to no visitation hours.

In cases of Covid deaths, coffins were to be kept closed, further restrictions dictated the number of mourners allowed at funerals - with many sons and daughters, brothers and sisters, being left outside in the cold as their mother or father's funeral mass was said”.

The government's refusal to hold a public inquiry into their handling of Covid-19 in nursing homes and hospitals is shameful, but hardly surprising.

At the start of the pandemic nursing homes were severely neglected, with shortages of oxygen, PPE and staff reported by many. The Health Minister at the time repeatedly ignored requests for meetings from the CEO of Nursing Homes Ireland”.

“The government, NPHET and the HSE have serious questions to answer. In cases of outbreaks among staff in nursing homes or hospitals, management in some instances were left crying out via local radio or social media looking for volunteers to support them.

All the while the 'Be on Call for Ireland' recruitment campaign launched by Simon Harris had resulted in a 70,000 strong database of healthcare workers and professionals ready to work, but only 300 of these were actually recruited.

It looks at this stage as though individuals and grieving families are being forced to take the legal route in order to shame the government into holding an investigation. Someday the true facts will be brought to light.

The families affected by the scandal deserve nothing short of full transparency. We in Aontú are calling for a fully independent public investigation, because we believe it to be the only way the truth can be properly ascertained