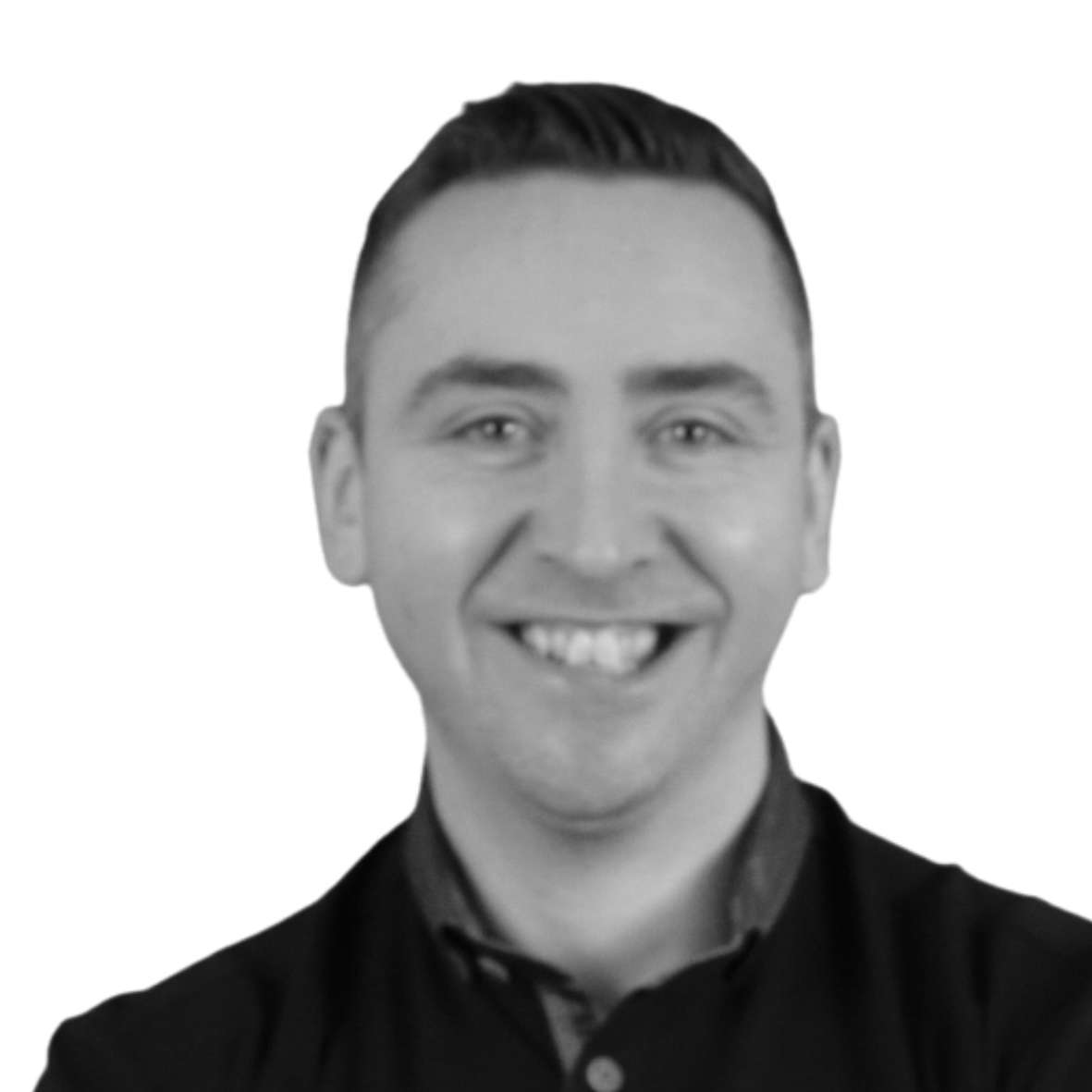 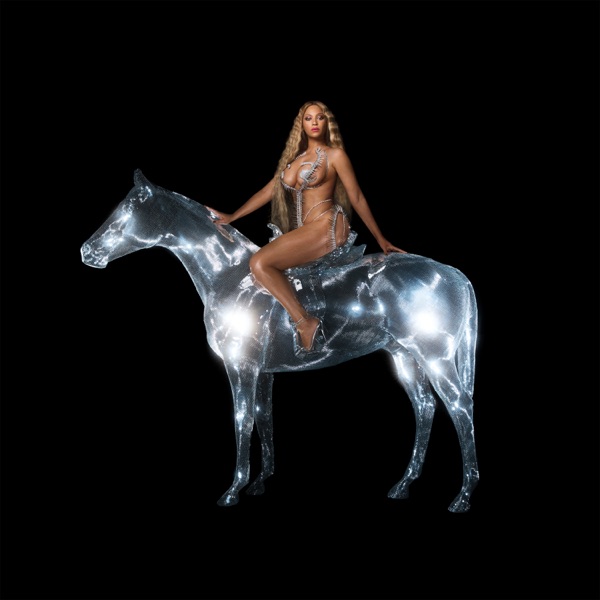 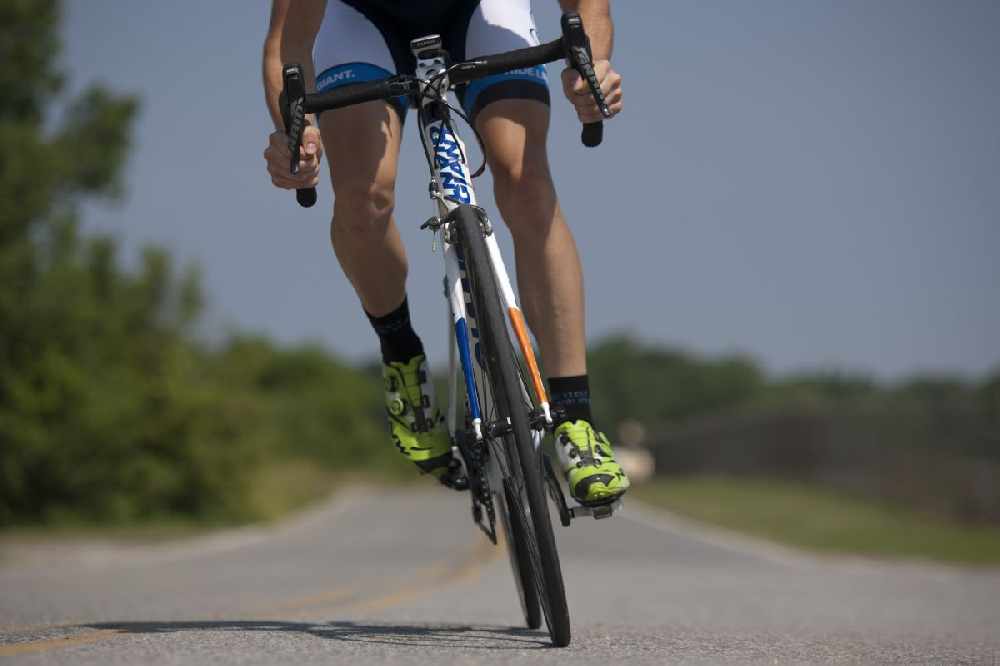 It's being described as an opportunity to leave our cars at home.

We've been stuck in our cars too long.

That's according to Westmeath councillor Louise Heavin, who is calling for the local authority to provide safe walkways and cycle lanes from Athlone to surrounding rural villages.

A draft of the Cycle Network Plan is due to go to public consultation later this year, but she believes it should be expedited given the rising cost of fuel.

The Green Party rep thinks it would give residents in Glasson, Ballykeeran, Castledaly, Moydrum and Baylin the opportunity to leave their cars at home:

Cllr. Heavin is suggesting the following areas for new cycle lanes and walkways: