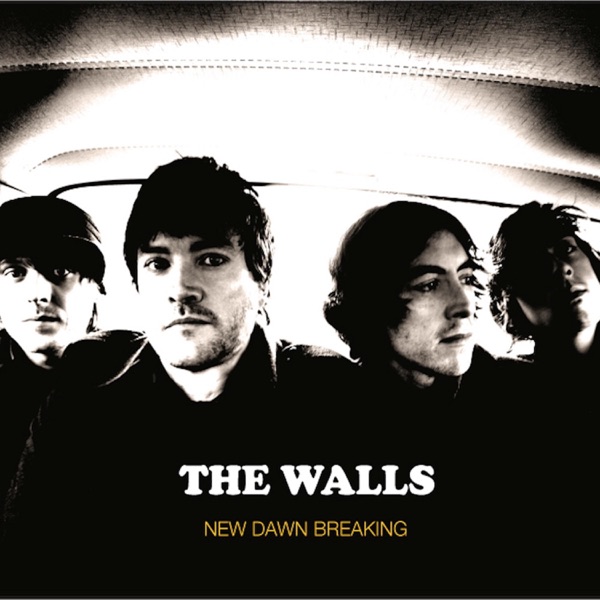 To The Bright & Shining Sun A report into Mother and Baby homes in Ireland has been published.

Just under 5,000 women passed through Castlepollard Mother and Baby Home.

A Commission of Investigation report published this afternoon shows that the busiest period at the home was during the 1960s.

Castlepollard Mother and Baby Home was in operation for 36 years between 1935 and 1971.

During that time, 4,972 women were admitted and 4,559 children were born or admitted there.

On opening, it was deemed to have capacity for 37 women, however in that year alone 72 were taken in.

Details on births were collected for 4,913 residents, showing that 83% were admitted while pregnant, gave birth and stayed afterwards, 10% arrived having already given birth, and 7% left before their baby was born.

The average age of those who gave birth in Castlepollard was 22, while around 1 in 20 mothers were between 12 and 16 years old.

However, the year prior to its closure, 1970, saw the biggest intake of women.

A woman from every county in Ireland passed through the Castlepollard Home while it was operational.