Coronavirus: 586 People In Laois Have Tested Positive In The Last Two Weeks 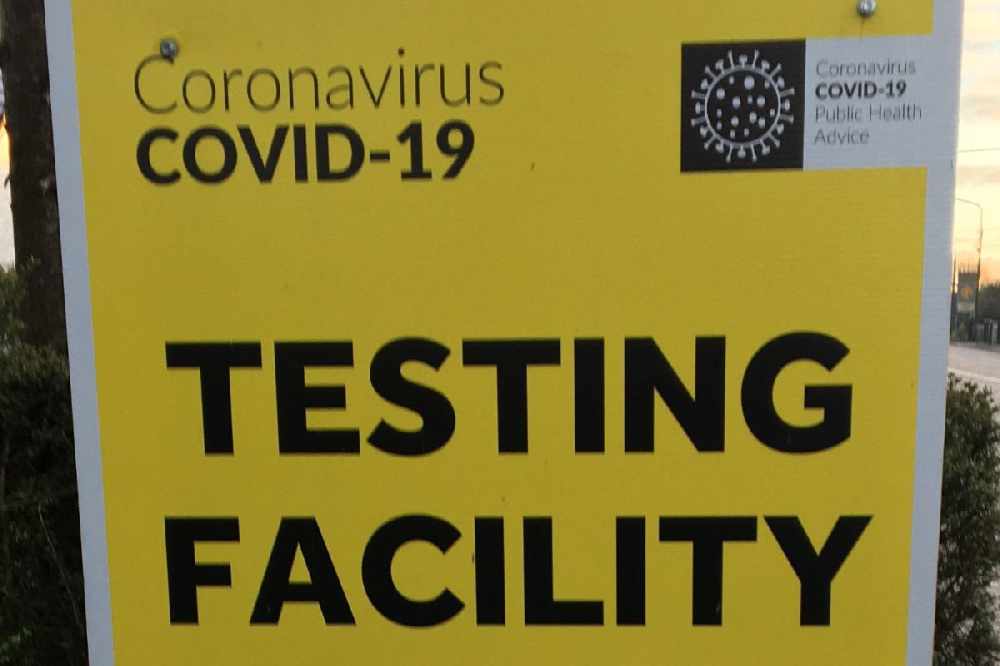 Longford has the highest incidence rate in the country.

Almost 1,500 new cases have been confirmed in the midlands in two weeks..

Laois has had 586 people testing positive, with 553 people in Westmeath getting the virus and Offaly had 314 new cases confirmed between 8th and 21st of October.

Figures from the Health Protection Surveillance Centre also show Longford has the highest incidence rate in the country, at 1,106 per 100,000 people.

The Tanaiste says covid could still trip us up.

Leo Varadkar says they know from the experience in other countries that covid cases are rising in Germany, Belgium and Netherlands.

He says though any peak in the Delta strain can be tackled:

The Department of Health has confirmed a further 2,427 cases of Covid 19 today.

It's the second highest daily total since late January.

There are 449 patients hospitalised with the virus - a decrease of six on yesterday.

93 patients are in ICU with the virus - up three since Friday.

Meanwhile almost 40 walk-in Covid vaccination clinics are operating throughout the country over the bank holiday weekend.

They're for people who are looking for their first or second dose.

The HSE says there's been a spike in registrations this week, with over 7,000 people signing up in the space of four days.