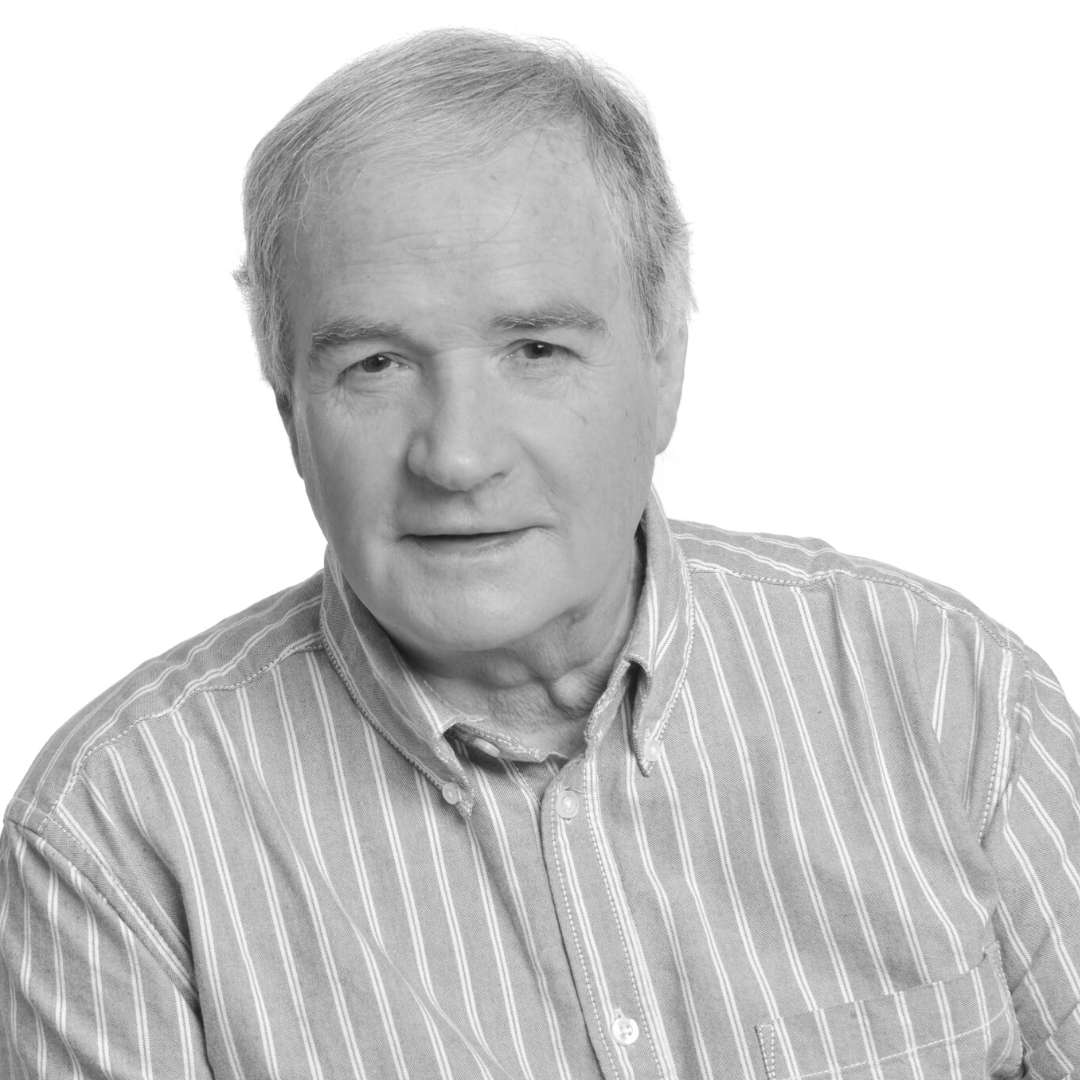 More than half of the midlands is single - while home ownership is highest in Westmeath.

More than half of the Midlands issingle - while home ownership is highest in Westmeath.

Those are some of the findings in the CSO's statistical yearbook for 2019.

The people of Laois, Westmeath and Offaly are a healthy bunch - 90% described their health as good or very good in the survey.

Around one in ten people in each county commutes on foot, but two thirds still say they travel to work by car.

Three quarters of the Midlands own their homes - Ownership is highest in Westmeath while Offaly has the lowest rate.

Unsurprisingly - Polish and Lithuanian are the top two languages spoken in the region after English and Irish.

Laois has the largest population on single inhabitants, Westmeath isn't far behind.

However, Offaly contains the most marraiges - two in five of the population there are attached.