Any Future Sanctions On Russia Should Be "Strong, Robust And Targeted" 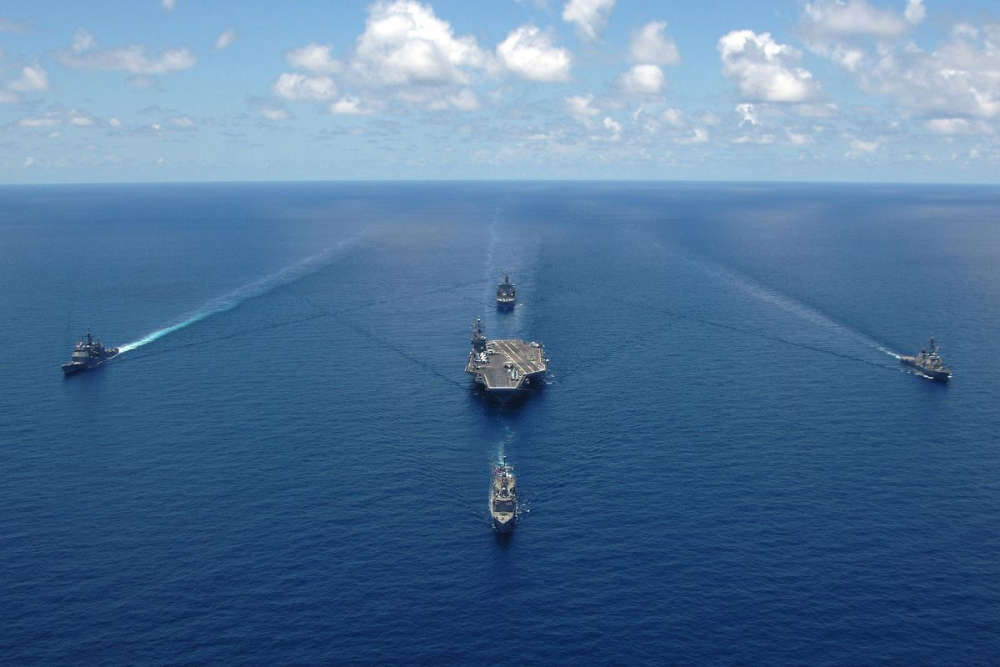 The Department of Transport has released a naval warning about the Russian Navy carrying out drills "serious safety risk" next month.

Its shared the coordinates of the exercise, which it says will involve naval artillery and rockets.

The Russian Ambassador to Ireland will meet with fishermen later this morning, ahead of their planned protest against the drills.

Chair of the Oireachtas Foreign Affairs and Defence Committee and Laois-Offaly Fine Gael TD Charlie Flanagan says the seriousness of the situation can't be underestimated:

The former Foreign Affairs Minister believes any future economic sanctions against Russia should be strong, robust and targeted.

Talks are currently taking place in Paris between representatives of Russia, Ukraine, France and Germany in the hope of de-escalating a military build-up by Vladimir Putin on the Ukrainian border.

Should they fail, economic penalties are the next deterrent available to the West.