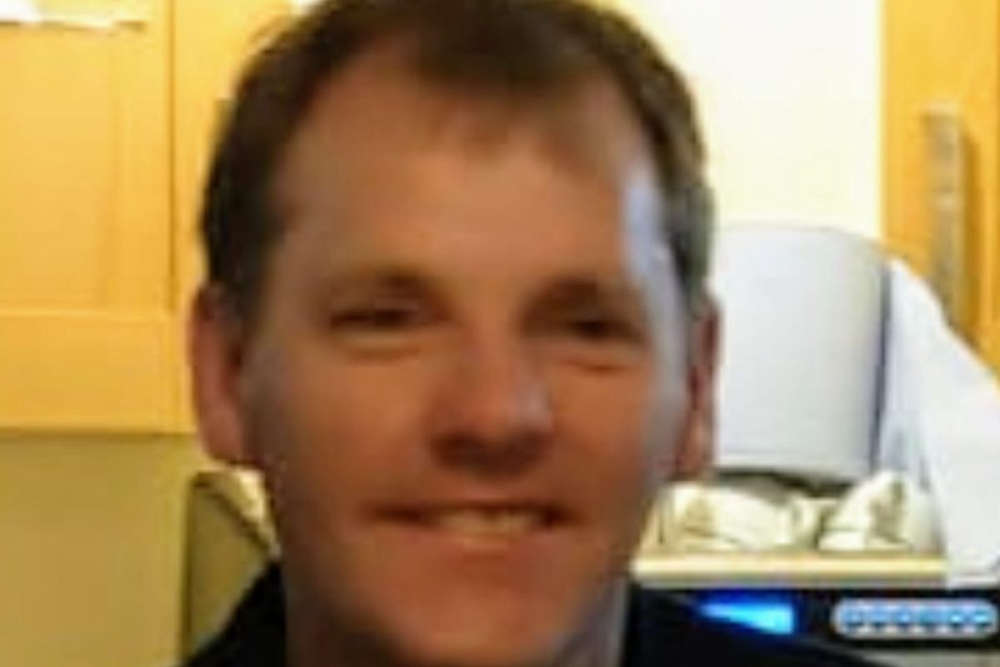 The victims were from Ballybay in Athlone.

A double drowning in Co Kerry has been described as 'tragic beyond belief'.

50-year-old Dessie Byrne, who is from Lecarrow in Co Roscommon, drowned at Men's Beach in Ballybunion shortly after 6 o'clock yesterday evening.

His sister, 62-year-old Muriel Eriksson, who was living in Sweden, was discovered in the water shortly afterwards and was pronounced dead at the scene.

The family had been holidaying in Kerry at the time and Dessie's son was at the beach when the tragedy occurred.

Muriel was discovered in the water but was pronounced dead at the scene.
Kerryman Journalist Sinead Kelleher says Dessie’s teenage son witnessed what happened:

Gerard O’Flynn from the Irish Coast Guard is appealing for caution in the water and says yesterday’s conditions weren’t particularly dangerous:

Lecarrow Lazers Cycling Club has also been paying tribute to their dear friend and club mate Dessie Byrne and his sister Muriel. They are extending their sympathies to Dessie's family, relatives and friends.

All Club activities have been cancelled for this weekend.