€149m For National Broadband Plan In The Midlands 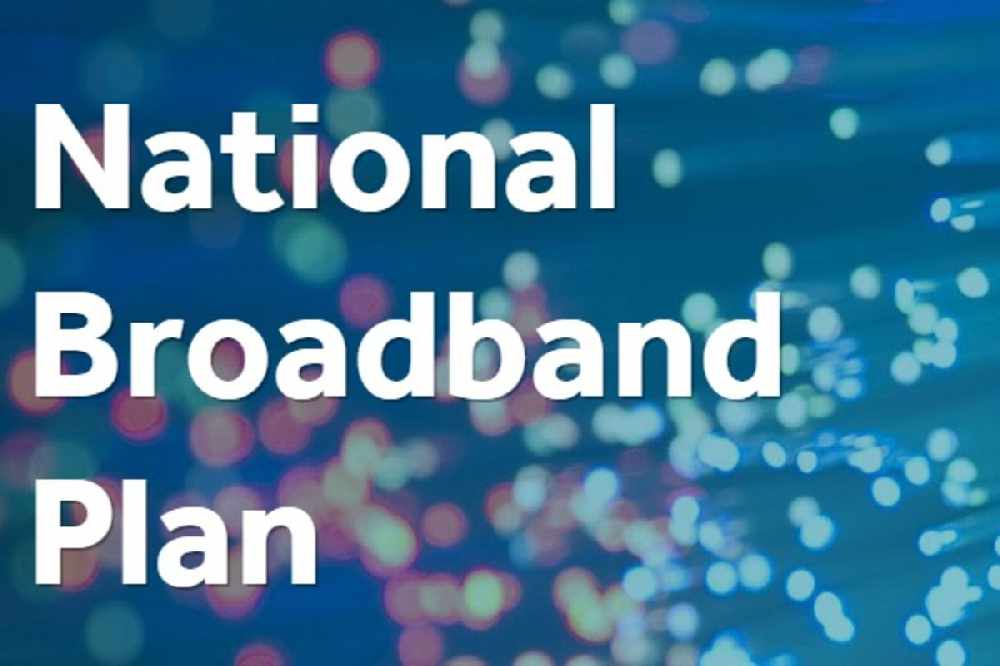 The Government signed the contract for the plan this morning.

There will be penalties if targets are not met in the rollout of the National Broadband Plan, according to the Communications Minister.

The Government signed the contract for the plan this morning, which will see 1.1 million people connected to high-speed broadband.

Communications Minister Richard Bruton says the Department will be monitoring their progress while it's being established:

Work on the project is set to begin in the next 8 weeks.

Niall Brennan Principal at Loughegar National School in Westmeath is hoping facilities like theirs will have access as a priority: The Minister for Rural Affairs says a child in Belmullet, Co Mayo is as entitled to have broadband as the child in Blackrock Co Dublin.

Michael Ring made the remarks following the signing of the National Broadband Plan contract this morning.

Minister Michael Ring says rural communities are already paying a high price for not having access to it:

In Laois the locations are: 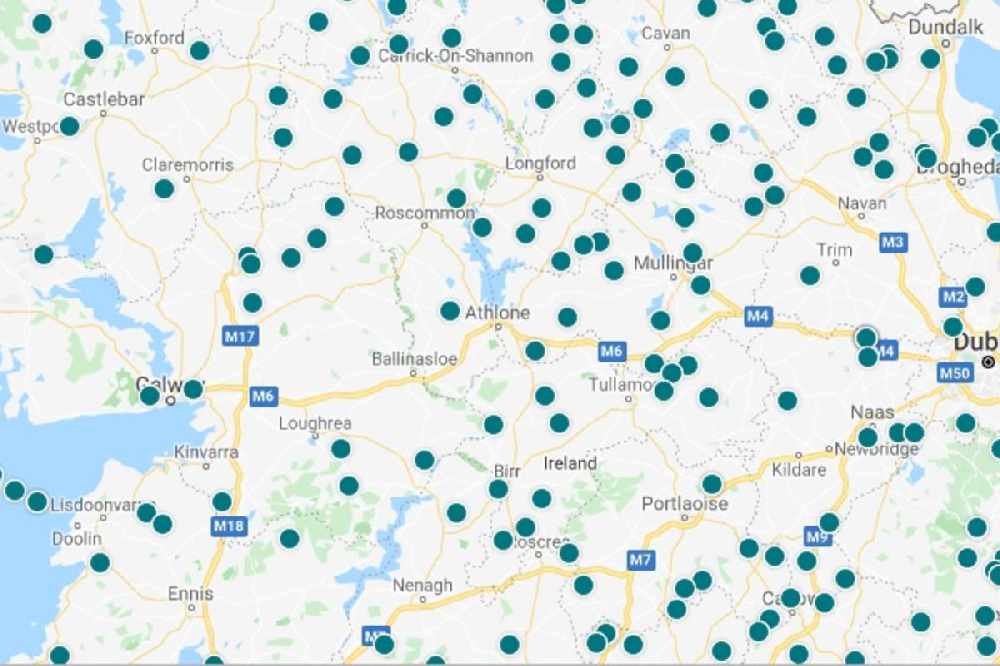 In Offaly the locations are:

Today is a historic day for rural Ireland. The government are signing the National Broadband Contract, which will bring High-speed broadband to the 1.1M people across Ireland who can’t get access #NationalBroadbandPlan #Ireland2040

In Westmeath the locations are:

An Taoiseach Leo Varadkar said: “Some people try to divide our country - urban v rural, east coast v west coast, Dublin v the rest of the country. The Government is all about bringing Ireland closer together, ensuring that all parts of the country benefit from our prosperity. That requires investment in roads, broadband, higher education and enterprise and it’s happening. This contract means that every home, school, farm and business in Ireland will get access to high speed broadband. No part of the country will be left behind in securing the jobs and opportunities of the future. And as we know, the future is already here in our daily lives with online access offering ever more opportunities for living and working. 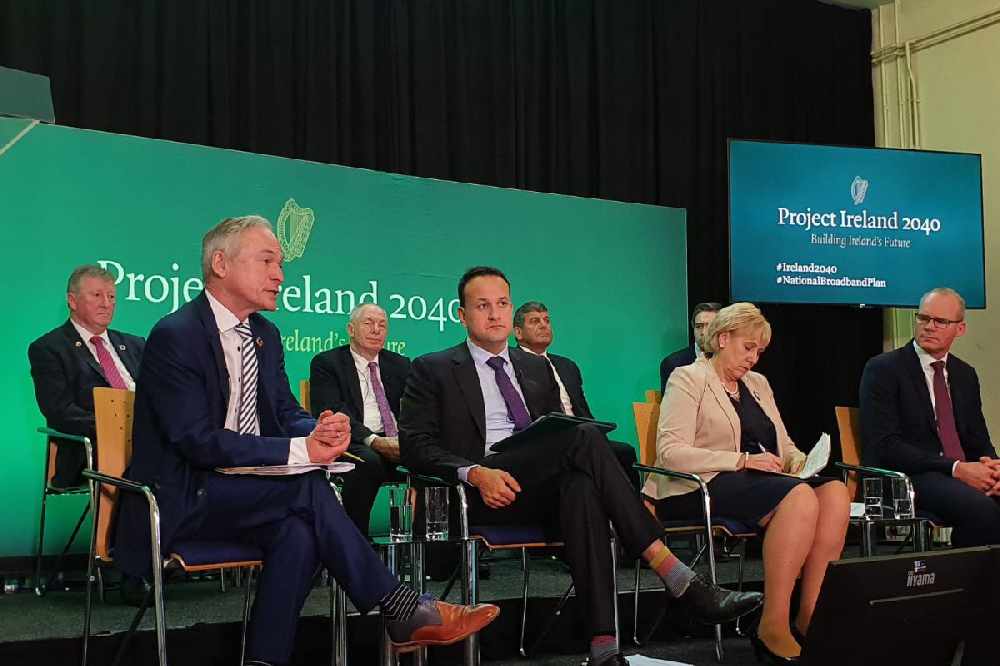 Minister Bruton said: “Today is a historic day for rural Ireland. By guaranteeing high speed broadband for every home, business and farm in the country, we are ensuring no one is left behind. This will have a transformative impact on rural Ireland, opening up opportunities in enterprise, health, smart farming to name a few – high speed broadband is increasingly becoming a vital utility and today the government is securing access for every person in the country. Without high speed broadband it will be significantly more difficult to attract new jobs to rural areas and develop new enterprise opportunities and it will be more difficult to retain the jobs that currently exist in these areas. With high speed broadband, we can ensure that people in rural Ireland are able to take advantage of the opportunities that are presented by the digital economy, from health care to farming, and from education to agriculture, rural development and tourism. We will not leave rural Ireland and one quarter of our country behind.