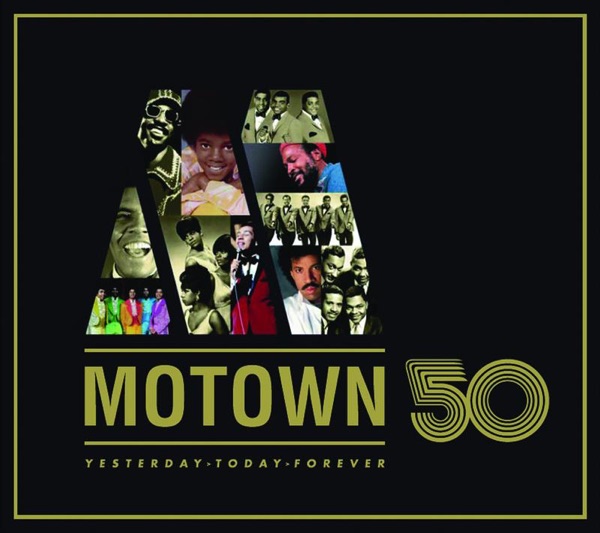 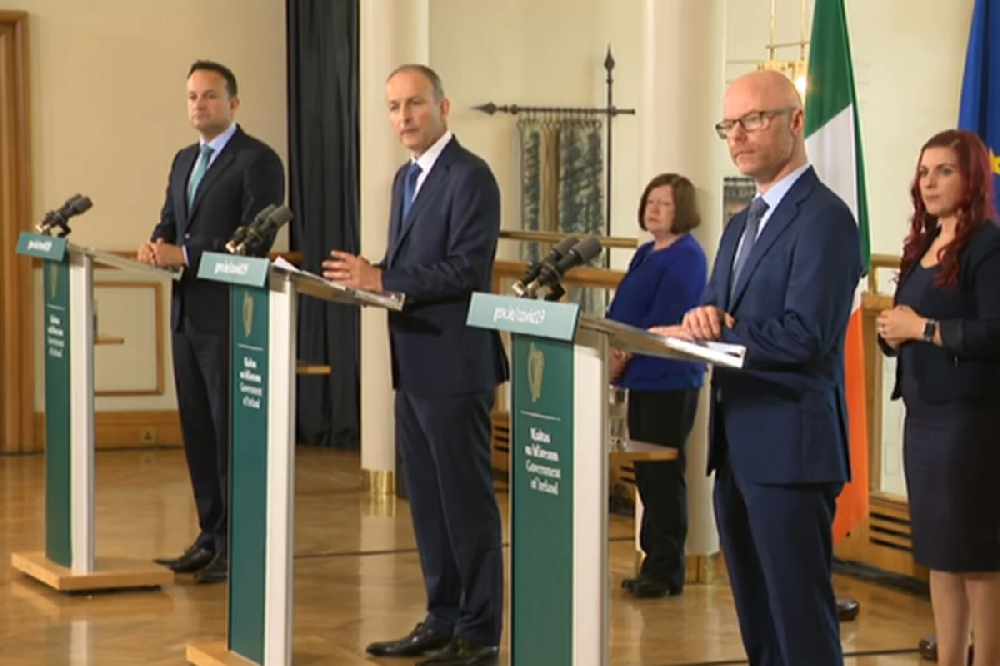 It means the current restrictions will be in place for another three weeks.

The government has published its new roadmap for living alongside COVID.

The entire country has been placed into level two restrictions, though Dublin has some extra layers.

For most of the country, the existing restrictions in place now are being extended for three weeks - now labeled level two.

However Dublin is a sort of level two plus - with pubs not being allowed to re-open next week, people only allowed to have 6 people from one household in their homes and spectator sport being restricted.

Spectator sport is also to return - with a maximum of 200 people at stadiums that can accommodate at least 5,000 people. But in Dublin this will be limited to 100 people.

There's work ongoing about allowing more people into larger stadiums like Croke Park and the Aviva.

The five levels in the plan set out what's allowed in almost every sector of life over the next nine months with one the least restrictive and five the most.

For example, weddings can have 100 people in attendance under level one, but just six people in levels four and five.

Bars, restaurants and pubs can stay open with restrictions until level three, move to takeaway only in level four and five.

Schools, colleges and creches will stay open in all five stages of the plan.

Taoiseach Michael Martin says the plan is an extensive one:

Tanaiste Leo Varadkar appealed directly to the people of Dublin to observe the restrictions: