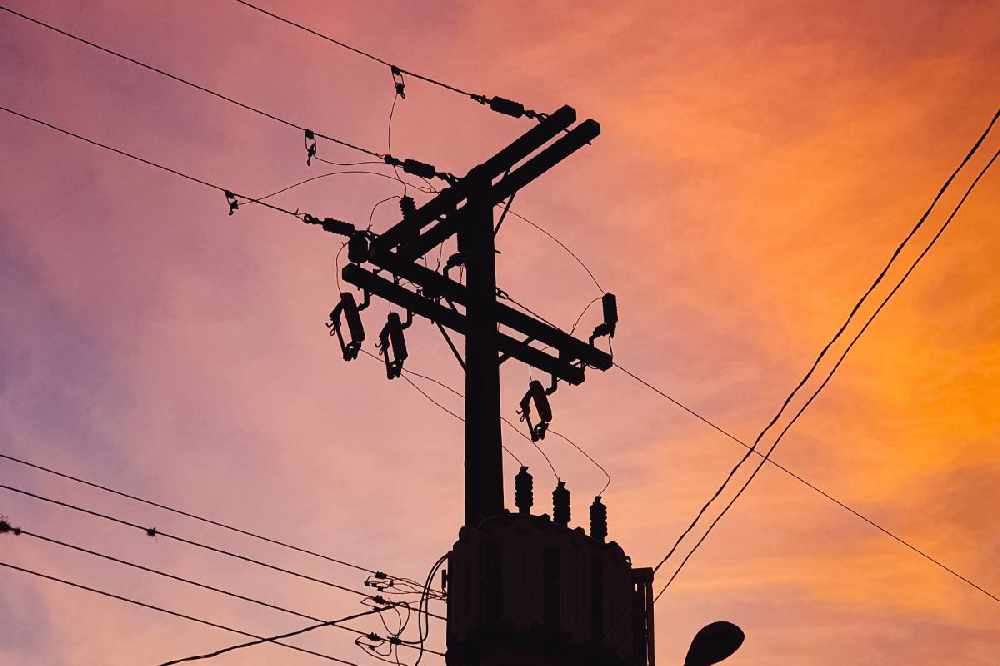 Barry Cowen told the Dáil last week that the semi-state had a ''cosy'' relationship with Eirgrid.

The ESB says it "wholly rejects" Barry Cowen's accusation that the company could have orchestrated an energy shortage in Ireland.

Speaking in the Dáil last week, the Laois-Offaly TD said the electricity supplier had a "cosy" relationship with EirGrid.

He said the ESB was recently paid to provide emergency power in Dublin, despite withdrawing generation capacity that was due to due to become operational next year.

The Fianna Fáil deputy had also noted the reduced energy capacity due to the closure of midlands power stations.

However, in a statement to Midlands 103, the ESB says it had sought to extend the life of the plants and that it remains committed of the region:

ESB wholly rejects the assertions made in the Dáil this week in relation to ESB and its generation capacity.

ESB also wholly rejects the comments made in respect of its relationship with EirGrid in the provision of emergency generation.

As has been well documented, ESB sought to extend the life of its two Midland stations and was disappointed that planning permission was refused by An Bord Pleanála.

Despite this, ESB remains committed to the Midlands region.