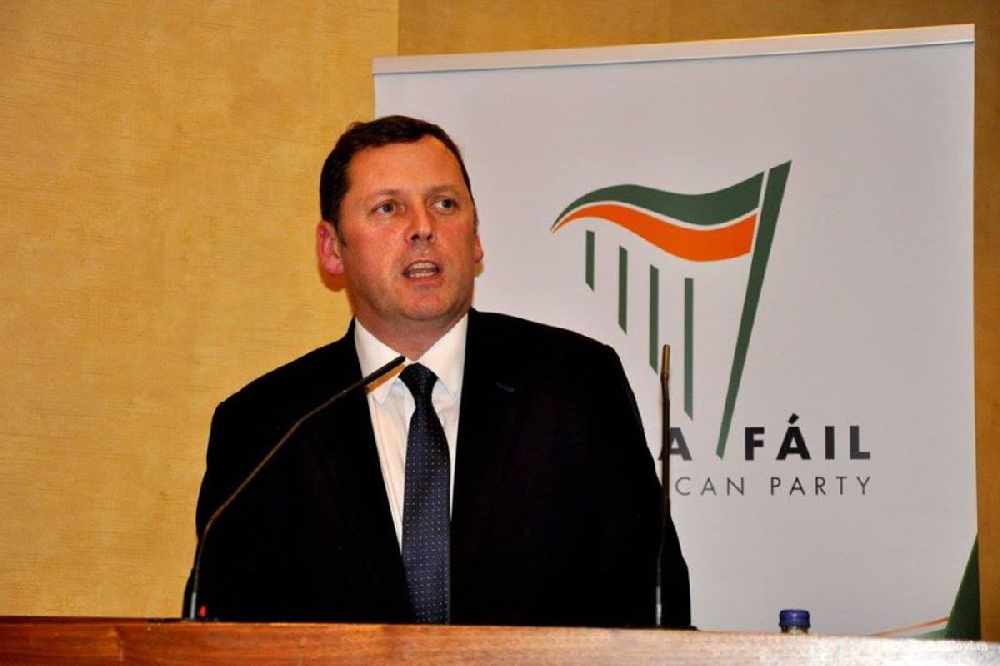 Barry Cowen says the Katherine Zappone affair is the last chance for some Fine Gael ministers.

Minister Simon Coveney survived a confidence motion in the Dáil last night, but the coalition is down a member.

TD Marc MacSharry resigned the Fianna Fáil whip and voted against the Government.

In the end, it was very comfortable for Simon Coveney - winning the confidence motion 92 votes to 59.

He managed to draw in the votes of 14 Independents, including some who don't always support the Government like the Healy Rae brothers, Michael Fitzmaurice, Marian Harkin, Michael McNamara and Richard O'Donoghue.

Sinn Féin says it has absolutely no regrets for putting down the motion in the first place.

Sligo-Leitrim TD Martin Kenny has accused Minister Coveney of acting as though it's the 1970s:

But the coalition comes away with scars.

Though some in Fianna Fáil think Taoiseach Micheál Martin won't be sorry to see him go - as MacSharry made it clear at every party meeting for months he wasn't supportive of his party leader.

In fact, he says Fianna Fáil is a one-man show.

In a letter to the Taoiseach, Deputy MacSharry said the party's positioning and policy is being determined in an undemocratic, totalitarian way.

It's the first time in the history of the Sligo-Leitrim constituency that it isn't represented by a Fianna Fáil TD.

Deputy MacSharry says no leader of the party has acted like Micheál Martin:

Former Minister and Laois-Offaly TD Barry Cowen did deliver a warning to his coalition colleagues that Fianna Fáil is far from united behind Simon Coveney, and this was last chance saloon for the Ministers involved in the Zappone controversy:

But the coalition will now try to put this in the past, after a turbulent first day back in Leinster House.