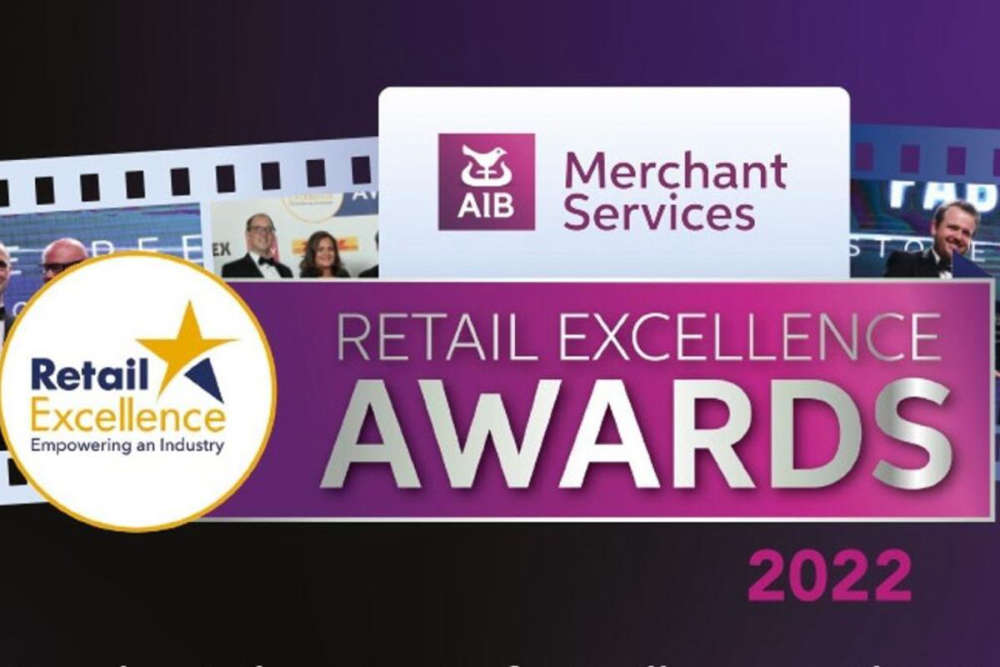 They've been named among the best in the country.

Four midlands businesses have been named among the best retailers in Ireland.

Retail Excellence's Top 100 Stores List promotes the best in the industry and is aimed at driving high standards.

It forms part of the AIB Merchant Services Retail Excellence Awards, established in 1997, which have become the largest and most prestigious of its kind in Ireland.

Westmeath and Laois also got a mention on the list - Adrian Dunne Pharmacy, Portarlington and Topline Heavins and Euronics, Athlone.

The awards ceremony will take place on November 12th in the Galmont Hotel in Galway.

A full list of the Top 100 Stores can be found here.

"I am delighted to announce the Top 100 Stores in Ireland on behalf of Retail Excellence. These awards are particularly important for businesses throughout the country who consistently put an emphasis on excellence in customer service and retailing. These Top 100 stores are flying the flag for the retail industry and have raised the bar even higher this year amidst the toughest competition."

Separately, Retail Excellence will host a Retail Digital Summit on September 6th and 7th in Carton House Hotel. The event will be opened by Minister of State for Business, Employment and Retail Damien English TD, and among the speakers will be Geoff Ramm, author of Celebrity Service, James Gold of Skinnydip, and former Irish Navy Captain Marie Gleeson. See retailexcellence.ie for more information.