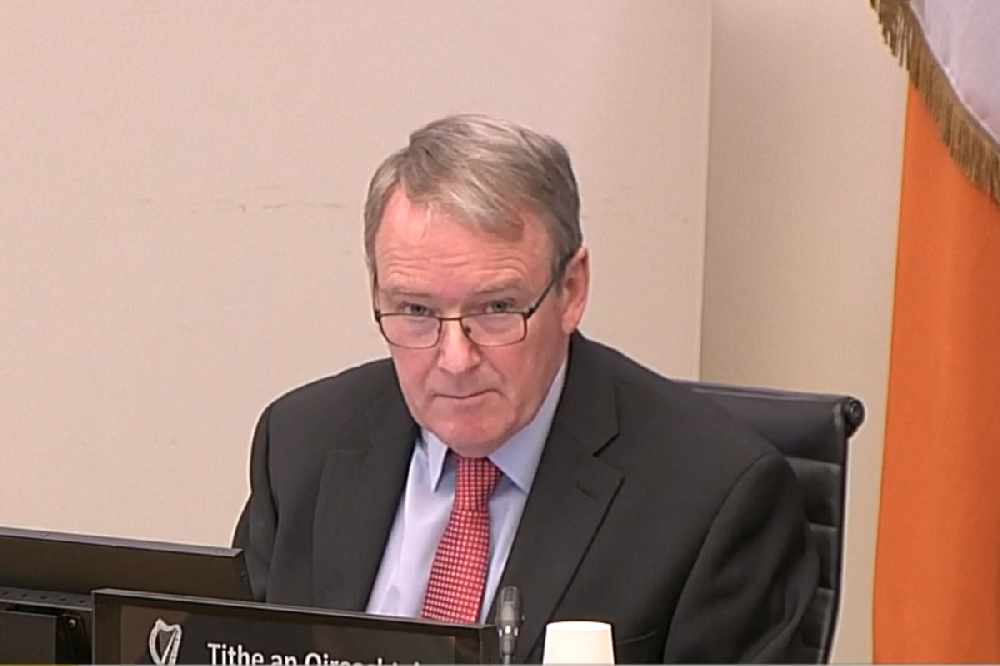 He says some civil servants think they "run the show".

The Tony Holohan controversy raises a broader issue about who makes decisions within the public service.

The Health Minister and the Public Expenditure Minister claim they were unaware the Chief Medical Officer was being seconded to a new professorship in Trinity College and would continue to be paid by the State.

However, Dr. Holohan has clarified he does not intend to return to the position of CMO.

Deputy Stanley claims that Secretary General at the Department of Health, Robert Watt, signed off on the decision:

In the meantime, the government has paused the CMO's secondment.

The Taoiseach has requested a full report from Health Minister Stephen Donnelly explaining the appointment.

Micheál Martin says they want to put a pause on that: