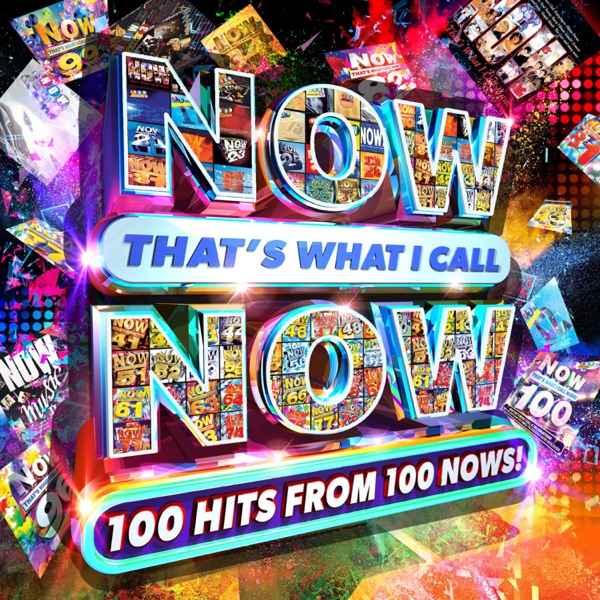 Would I Lie To You

The then 17-year-old girl was driven to a remote location and repeatedly raped and assaulted.

A woman, who was aged 17 when four men raped her in a car on St Stephen's night five years ago, has said she blames herself for getting into the car that night.

In the early hours of the morning of December 27, 2016, the then 17-year-old girl got into a car after she heard one of the occupants call out her full name. She was then driven to a remote location and repeatedly raped and assaulted.

In a lengthy victim impact statement which she read out in the Central Criminal Court today, the woman said she thought it was her friends collecting her to bring her home at the end of a night out in Tullamore, Co Offaly.

She told Justice Tara Burns that before the night of the attacks, she was a sociable, happy and hard-working Leaving Cert student who was somewhat innocent.

“Evil had not come to my door until then,” she said. The woman had left her friends on the night to go to a different chipper and then found herself walking home alone after giving up on being able to get a taxi in the town.

“I blame myself for choosing to be selective about my food, for not staying with my friends...I still hate myself for getting into the car, innocently assuming it must be my friends,” she said.

She said she believed the car must have contained her friends coming back to take her home safely.

“I was so trusting and innocent, I allowed this to happen,” she said. She said she blamed herself for the stress caused to her family.

She said while the defence lawyers left her with her dignity, she found it difficult to be “badgered about the first time I said stop” and about not fighting back.

“I am glad I didn't become violent or fight back. Anytime I showed any bit of refusal I was met with more force. I think I made the right decision, given the situation I was in and the people I was with,” she said.

She said she went from being a studious person who believed, “if I worked hard enough I could do what I wanted in life” to someone who literally felt stupid.

She said the events of the night consumed her mind, “because I was so stupid to get into that car” and she dropped out of a number of college courses.

She said the events of the night turned her life upside down. She has suffered from PTSD and said this can resurface in a completely unpredictable way.

“I felt like spoilt goods. I was robbed of my right to be a dignified human being in my own body,” she said. She said she felt at times like she was a dishevelled human being.

Once in the car, the girl realised she didn't know any of the occupants. She asked them to drop her to a place in the county but instead the car drove along back roads towards nearby Kilbeggan, Co Westmeath.

During this journey the girl, who had been instructed to lay across the laps of the three men sitting in the back seat, felt a hand moving inside her skirt. She became flustered and the front seat passenger Gabriel Gomes Da Rocha (24) then invited her to come into the front with him.

Da Rocha then began to fondle her and the girl felt hands reaching from the back and the side to grope her. She later told gardai that the men were talking as if she wasn't there and someone said: “Ah lads, she is good, we are all getting it tonight”.

She told gardai that she kept pushing the hands away but the men continued to sexually assault her.

They had all denied these charges and the other charges which the jury convicted them of. Their lawyers told the Central Criminal Court today/yesterday (MON) that they accept the jury verdicts, which came after a four week trial that ended on April 7 last.

The car was parked up at a remote spot on the Harbour Road, Kilbeggan and all five men got out. Da Rocha then got back into the car with his pants down and without saying anything raped the teenager.

He didn't wear a condom and he ejaculated, the court heard. Da Rocha got out of the car and Umbelino got in and raped the girl again.

After Umbelino left the car, Conor Byrne (24) then got into the car and raped her. The woman said she said stop at this point but Byrne didn't stop and afterwards he asked her if she was on the pill.

Finally Nikolaou got into the car and lay on top of the girl and was grinding his naked body against her body while sexually assaulting her with his hand.

The jury convicted Da Rocha and Umbelino of raping her and found Nikolaou guilty of sexual assault at this location. Byrne, of Ballybeg, Moate, Co Westmeath entered a guilty plea to rape the day before the woman was due to give evidence at a trial in February, which meant a new jury had to be sworn for a new trial a week later.

The girl was crying and asked to leave the car but Da Rocha and Ferreira Filho stopped her getting out of the back seat of the car. The jury convicted these two of falsely imprisoning the girl.

Da Rocha then raped her again at the same time as Ferreira Filho forced his penis into her mouth. The jury convicted Da Rocha of a second count of rape while Ferreira Filho was found guilty of oral rape at the car-park.

The girl was finally released from the car and CCTV footage played during the trial recorded her running hysterically from the car park.

Lorcan Staines SC, prosecuting, told the court that at 6.09am, Byrne sent text messages to a friend in which he discussed the four men “riding the same woman”.  Byrne wrote: “She was fit, I blew my load in her....I became a lot closer with the boys”. He later texted, “there is some funny videos” alongside four laughing face emojis.

The jury took just under nine hours to reach the unanimous guilty verdicts on a number of charges.

Speaking directly to Byrne as she delivered her victim impact statement, the woman told him that while it took him five years, he finally did the right thing by admitting his guilt. She told him that he had done “really wrong” by her.

“I will never be the same person after what you and your friends did,” she said.

“I do believe that after all this time you have recognised your guilt. I also believe the best way to move on is to forgive. I don't think I will ever forgive the other four, but in time I will try my best to forgive you.

“In return I ask that you don't let this be the defining moment of your life. Prove to others and yourself that you have learned from your wrongdoings and have become a better person”. She acknowledged his letter of apology but said she didn't feel any better after reading it.

She said to the other four men, who had denied all the charges brought against them: “You give me no reason to address you by your name.

“All of you have made me feel like I wasn't even a human being. What you did has stripped me of all that I am and rot me to the core. How could you take pleasure in doing something so horrific to another person?

“The part that really gets me is that four of you have shown absolutely no remorse for what you have done”.

In reference to the offer of €30,000 by Nikolaou for what his lawyers said is for “his remorse and regret accepting the jury verdict”, she said he was trying to weasel his way of the consequences of his actions.

Noting that much was made during the trial of the young age of the men at the time of the offending, she said that she was legally a child at the time and that she her male friends were “17-year-old gentlemen who would not think of doing wrong to another human being”.

Lawyers for the five men handed in a large number of testimonials. Lorcan Staines SC, prosecuting, told Justice Burns that some of the referees made no references to the fact that this was a letter for the court and he said the prosecution had difficulty with any weight being placed on such testimonials.

Hugh Harnett SC, defending Nikolaou, said the case was widely publicised in the locality. He handed in a number of testimonials from people associated with various organisations in the community.

He said his client has written a letter to the court in which he expressed his remorse and offered an apology to the victim.

Lawyers for Ferreira Filho, Da Rocha and Byrne each told the court their clients were remorseful.

Justice Burns adjourned the case to 2pm on Thursday for finalisation. She remanded the five men in custody.