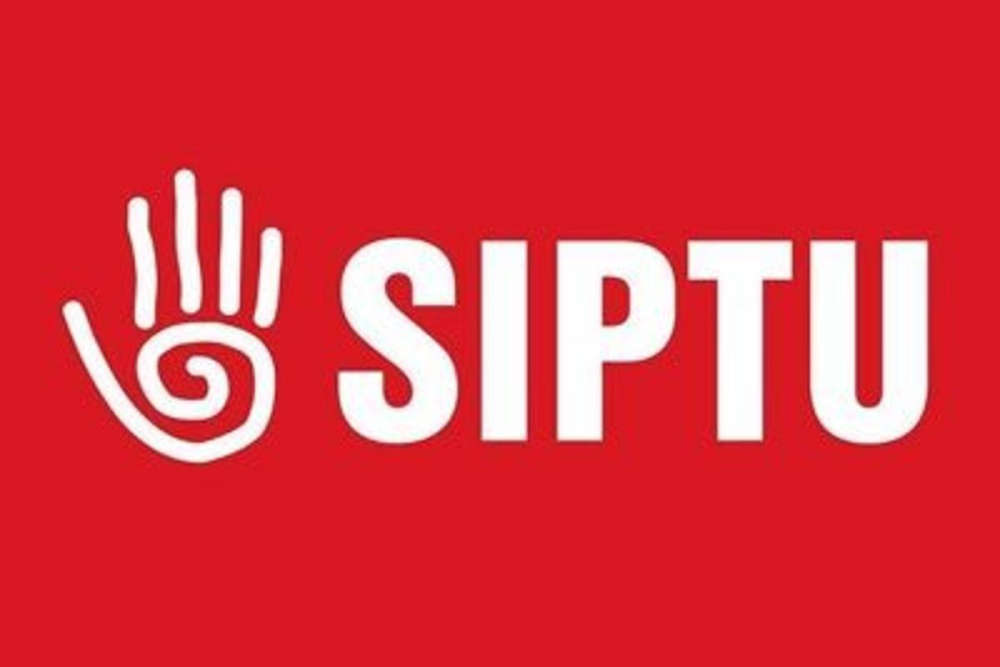 The move has been announced this evening.

SIPTU members employed in Local Employment Services and Job Clubs in county Laois and county Offaly have suspended their strike action to allow for talks at the Workplace Relations Commission.

“Our members in the SIPTU Dispute Committee, which was overseeing this industrial action, have accepted an invitation by the WRC to talks concerning this dispute.

“In order to give these exploratory talks the best chance of success our members have agreed to a WRC request to suspend the current industrial action at LES and Job Clubs in county Laois and county Offaly, as well as lift their lunchtime protests outside the Department of Social Protection in Dublin.

“Our members on the picket line have shown great resolve in this long running dispute. They would like to thank union members and the public from across the country who have expressed support for their action and the wider campaign to save LES and Job Clubs as community run enterprises.”

He added: “It is now imperative that all the parties take up the invitation to talks by the WRC and show a commitment to resolve this dispute. Our representatives will enter this process with an aim to resolving all the outstanding issues.”