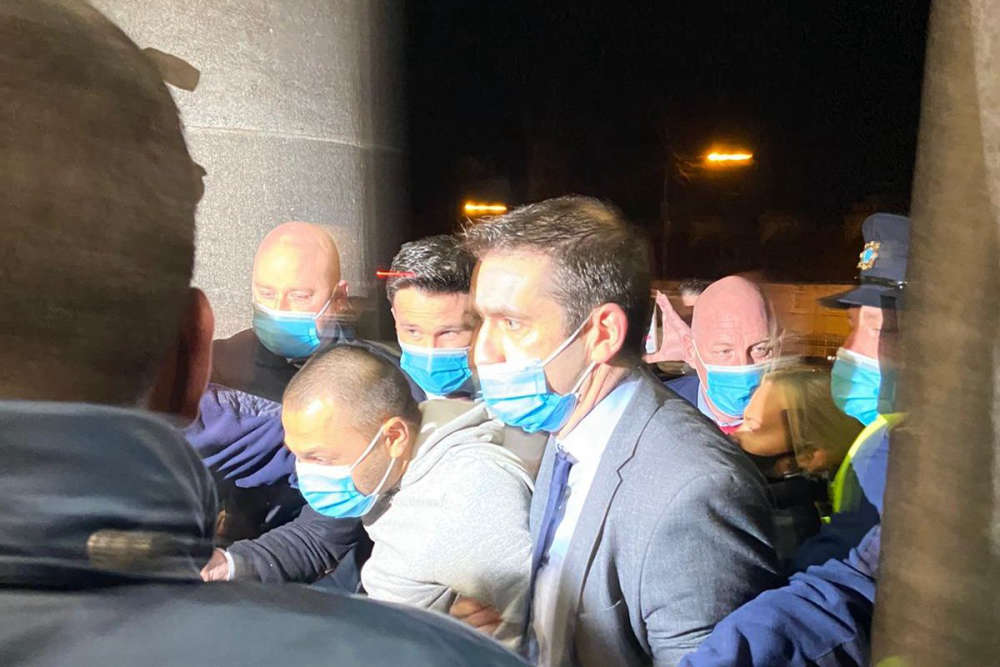 The Director of Public Prosecutions (DPP) has formally directed that a man charged with the murder of teacher Ashling Murphy will face trial in the Central Criminal Court.

Jozef Puska, 31, with an address of Lynally Grove, Mucklagh, Co Offaly, was initially remanded in custody on January 19.

He is accused of killing the 23-year-old primary school teacher who was attacked while out running along the Grand Canal near Tullamore on January 12.

Dressed in a grey tracksuit, he listened with the help of an interpreter and after being asked three times, he removed his facemask and spoke only to give his name.

The case was listed for a formal direction from the DPP to be outlined. Court Garda sergeant Olwyn Murphy told Judge Blake the "direction was trial on indictment in the Central Criminal Court”.

The prosecution's book of evidence must be completed and served on him before being returned for trial to the higher court.

The sergeant requested a four-week adjournment. However, defence solicitor Eoin Lysaght said his client consented to a fortnight only. He asked the court to note how long his client had been in custody.

Judge Blake said he appreciated the significance of the charge, and he thought the State was "moving pretty rapidly on it".

The defence asked for the book of evidence to be translated into Slovakian, but Judge Blake said it had to be ready first.

He further remanded Mr Puska in custody to appear again on March 23.