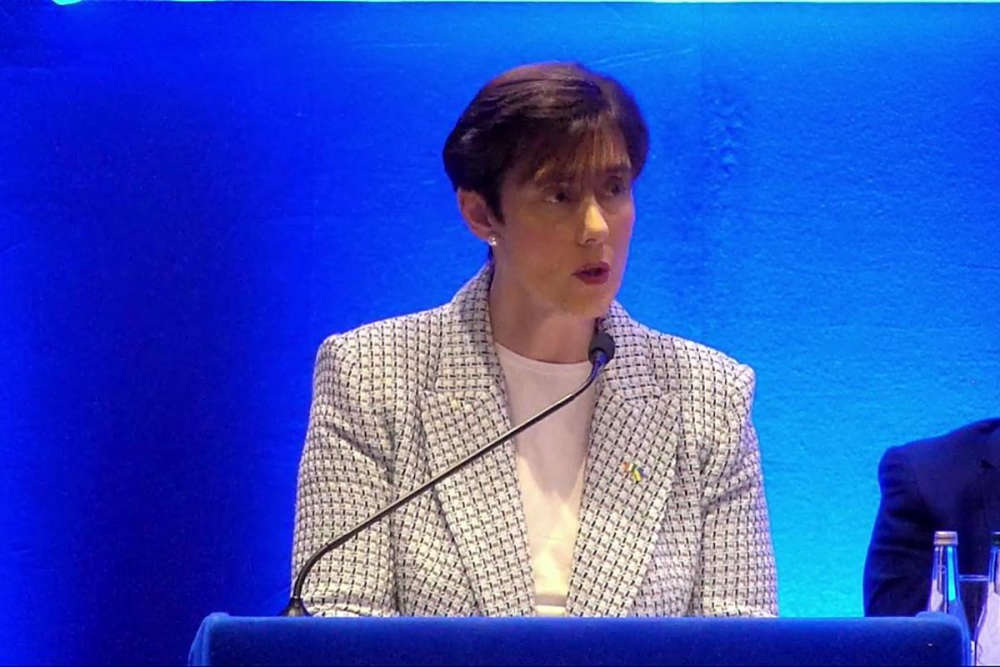 Some students have to travel up to 100km a day for school.

The lack of school places for autistic children in the midlands is being raised with the Education Minister today.

Roscommon Galway TD Denis Naughten says that there are only three primary schools and one secondary school in the Athlone area that have autism specific classes.

He wants Norma Foley to resolve the issue before September.

Deputy Naughten says it's completely unacceptable that some students have to travel up to 100km a day for school:

The primary schools with ASD classes are St. Paul’s in Lyster Street and St. Joseph’s NS, Summerhill, on the Connacht side of the town, with Coosan NS on the Westmeath side.

At second level, the only school providing an ASD class is Coláiste Chiaráin, Summerhill.

He says there are 57 primary school pupils in local autism classes in Athlone, Ballinasloe, and South Roscommon and despite demand for more places, no new class is being planned for this September.

He's concerned about the situation at second level, as he believes it is even more stark with just 23 students with autism being accommodated at present between the schools in both Athlone and Ballinasloe.