Laois Man Jailed For 10 Years For Sexual Abuse Of Daughter 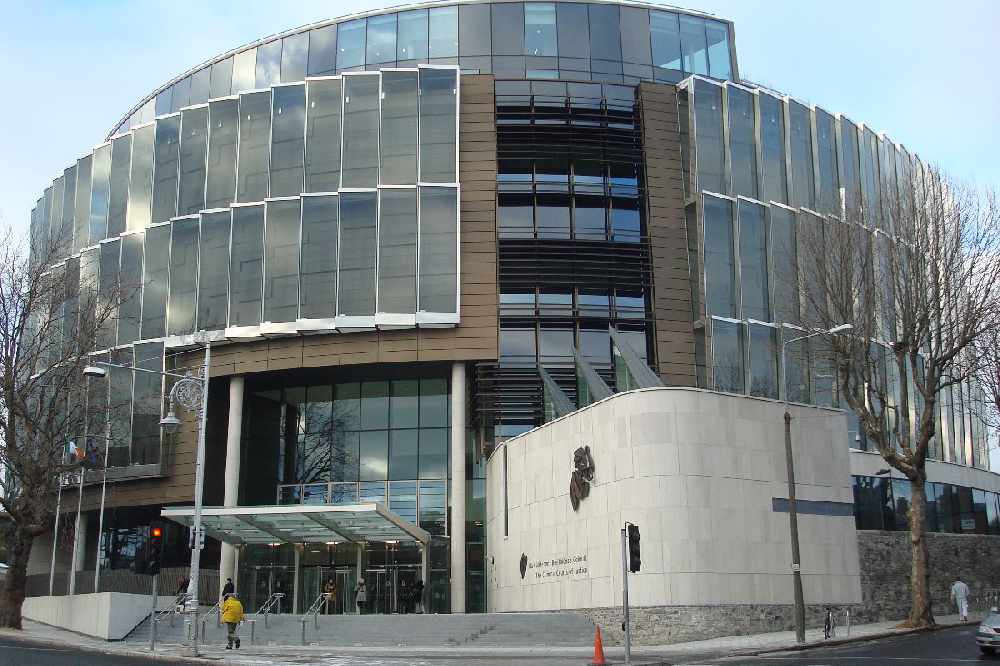 She was aged between four and eight at the time.

A Laois man who sexually assaulted and orally raped his daughter has been jailed for ten years.

Patrick Shiels (64) sexually abused his daughter during arranged visits to his home. The victim was aged between four and eight at the time of the abuse.

The Central Criminal Court heard that the victim in this case Marlene Prakash-Shiels (25) wished to waive her right to anonymity.

Shiels had pleaded not guilty to oral rape and four counts of sexual assault of the complainant on various occasions between September 2000 and December 2004 at his then address in Togher, Portlaoise, Co Laois.

He had also pleaded not guilty to two charges of child cruelty by forcing the victim to drink alcohol and to watch pornography. He has no previous convictions.

Sheils was convicted of all charges in April 2021 following the first criminal trial to take place in Croke Park. In order to facilitate social distancing, up to three trials can be run at one time in function rooms in the GAA stadium.

In her victim impact statement, which she read before the court, Ms Prakash-Shiels said her “life only gets to start today”. She said she did not get to have a childhood.

Ms Prakash-Shiels said “the weight of the world” was placed on her shoulders when she was born, but that stops today. She said she felt as though she was born just to be abused.

She said that up until this point she had not lived, “I have only survived”. She said her heart breaks every single day for all the things she missed out on or had taken away from her “during what was supposed to be my childhood”.

Ms Prakash-Shiels said the crimes her father committed have had a disastrous effect on her. She said he instilled a level of hatred within herself which even with a lifetime of therapy “may be hard to shift”.

She said her father wasting court time by insisting on a trial shows a complete lack of remorse. She said she was “the opposite of what the statistics say I should be” and that she was proud.

Passing sentence today, Justice David Keane commended Ms Prakash-Shiels for the “quiet dignity” she displayed as a witness and described her victim impact statement as a “powerful document”.

Justice Keane said the home of her father “ought to have been her refuge” rather than the scene of crimes against her.

He said the aggravating factors in the case were the abuse of trust, the disparity in ages, the trauma inflicted on the victim and the fact that the oral rape took place in the context of a pattern of sexual assault.

He said he was willing to accept the accused's good work history and his alcoholism has mitigating factors. He said Shiels receives significant credit for his lack of previous convictions and some credit for co-operating with the investigation.

At an earlier sentencing hearing, Garda Amy Duffy told Garnet Orange SC, prosecuting, that on the dates between 2000 and 2004, the victim was in foster care following the death of her mother and visiting arrangement were put in place for her to have overnight visits with her father at his address in Togher.

Gda Duffy said that the offences occurred when the victim was aged between four and eight. The incidents of sexual assault occurred while she was lying in a bed in the bedroom of her father's home and she felt his fingers or his penis rubbing against her vagina.

On one occasion Shiels forced his daughter to put her mouth around his penis while he was on the toilet in his home.

Gda Duffy agreed with Marc Thompson BL, defending, that his client has nothing else pending before the court.

Mr Thompson submitted that his client pleading not guilty is not an aggravating factor. He said there was no violence used or any threat of violence.

Counsel said his client does not accept the verdict of the trial.