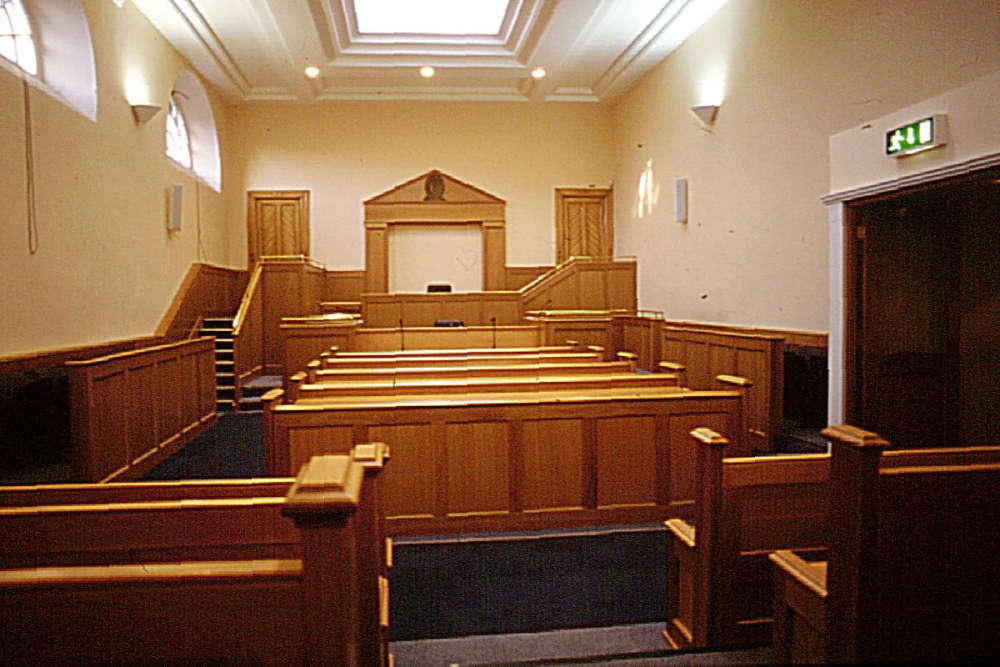 The victim claimed she thought she was going to die after suffering life-threatening injuries.

A Kildare-based mother of three has claimed she thought she was going to die after suffering life-threatening injuries when stabbed four times with a knife by her partner in a drunken assault in their home three years ago.

Keith Malone (39) of Barnashrone, Mountmellick, Co Laois was sentenced to three years in jail with the final three months suspended after he pleaded guilty to a charge of assault causing harm on his then partner, Louise Karadag, at Rathstewart Crescent, Athy, Co Kildare on January 6, 2019.

Malone, a welder by trade, also pleaded guilty at a sitting of Naas Circuit Criminal Court to producing a weapon, a knife, on the same occasion.

The court heard the couple had an “on-off” relationship over four years, with Malone – who was the father of Ms. Karadag’s three-year-old daughter – living with his parents.

Garda Pamela Whelan told the court that Malone had left his partner’s house early on the day of the assault to go to a pub with friends who had called over from Portlaoise.

When Ms. Karadag joined him in the pub later, Malone got annoyed after his friends left and he blamed her for their departure.

A row broke out after they got home at around 6.30pm with Malone threatening his partner: “I could stab you.”

Garda Whelan said Ms. Karadag recalled that her partner was drunk and got scared when she saw him take a knife from the kitchen.

She said she started screaming for help after Malone placed his hand around her and she could feel being stabbed very quickly “like a jab”.

The court heard she felt the blood rushing out of her body and begged: “I love you so much, please stop.”

She claimed Malone replied: “Aw f**k. What are you after making me do to you?”

Garda Whelan said Ms. Karadag told her in an interview: “I was terrified. I thought this is what it feels like to die.”

In a victim impact statement, Ms. Karadag (44), who comes originally from Dublin, said she would never forget January 6, 2019 as it was “the night life would change forever” for her and her children.

Ms. Karadag said she could remember the knife going in and out of her body.

She told the court: “I thought of my children and my family. I thought I would never see them again. The feeling and the thoughts that went through me are almost indescribable.”

“Waiting for the ambulance I was just trying to hold on – telling myself you can’t die, you can’t leave your babies.”

Ms. Karadag said she would never forget the screams of her sister when the ambulance arrived.

She recalled being told at Naas General Hospital that her liver had been damaged and she had suffered a punctured lung, broken rib and gash to her elbow.

Ms. Karadag spent a total of 19 days in hospital but said returning home was “only the beginning of my nightmare.”

Ms. Karadag said he still had flashbacks about being stabbed “over and over”.

She also felt a huge amount of guilt and anxiety because of the suffering experienced by her children and family.

“I just tried to get through the days; trying to show everyone that I was doing ok. The truth is I just didn’t want my family to know how broken I really am.”

Following the stabbing, Ms. Karadag and Malone both called to a neighbour’s house where Malone started crying as he held his baby while waiting for an ambulance to arrive.

The court heard Malone initially refused to hand over the child but agreed a few minutes later adding: “This is my last time to see her.”

Counsel for the accused, Kathleen Leader SC claimed there was “another side” to Malone and said he was a man who had grown up and matured in recent years and had attended an addiction recovery programme.

Judge Mary O’Malley Costello said what Malone did was “horrific to listen to, never mind to live through” with the description of the stabbing of his partner “like something you would see in a movie.”

“This type of offence by a partner whom one trusts is very hard for a victim, family, children and society to understand and accepts,” said Judge O’Malley Costello.

Noting recent events, the judge said the level of violence against women was something which society did not condone and very much rejected.

Judge O’Malley Costello praised the victim’s courage and recognised she had suffered greatly.

Sentencing Malone to three years imprisonment, the judge said she would suspend the final three months on condition he has no further contact with his former partner and participate in a domestic violence intervention programme.