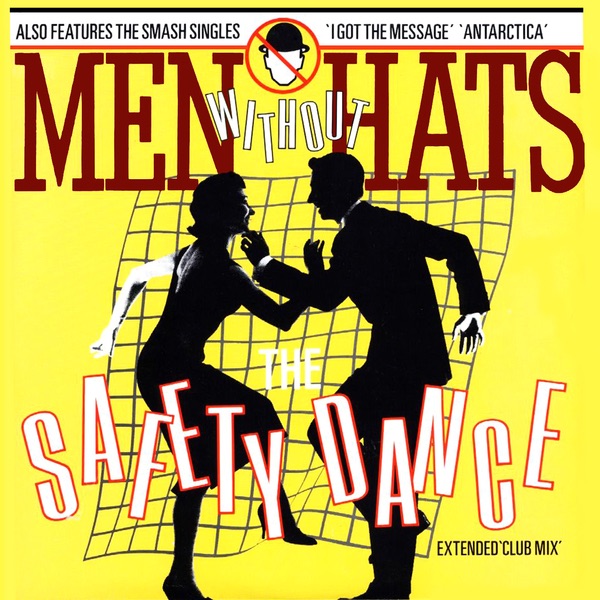 He's raising the issue of people having to remain in direct provision centres, despite securing asylum.

A Laois priest is comparing the concept of a soul stuck in limbo to those stuck in the direct provision system.

Abbeyleix' Fr. Paddy Byrne says the practice of people remaining in provision centres after they've gained asylum is cynical, given the amount of money made by the facilities' owners.

Fr. Byrne disagrees with that timeframe:

The Immigration Minister is hitting back at claims that Ireland's direct-provision system is like an 'open prison'.

It's after a survey of current TDs found 35 per cent of them believe the system is 'inhumane'.

The vast majority of deputies also believe direct-provision needs to be reformed.

But Minister David Stanton is defending the system and criticises opposition to centres opening around the country.