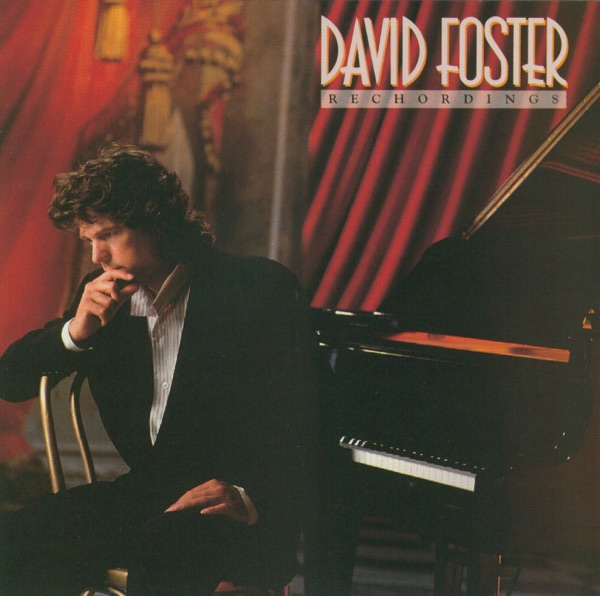 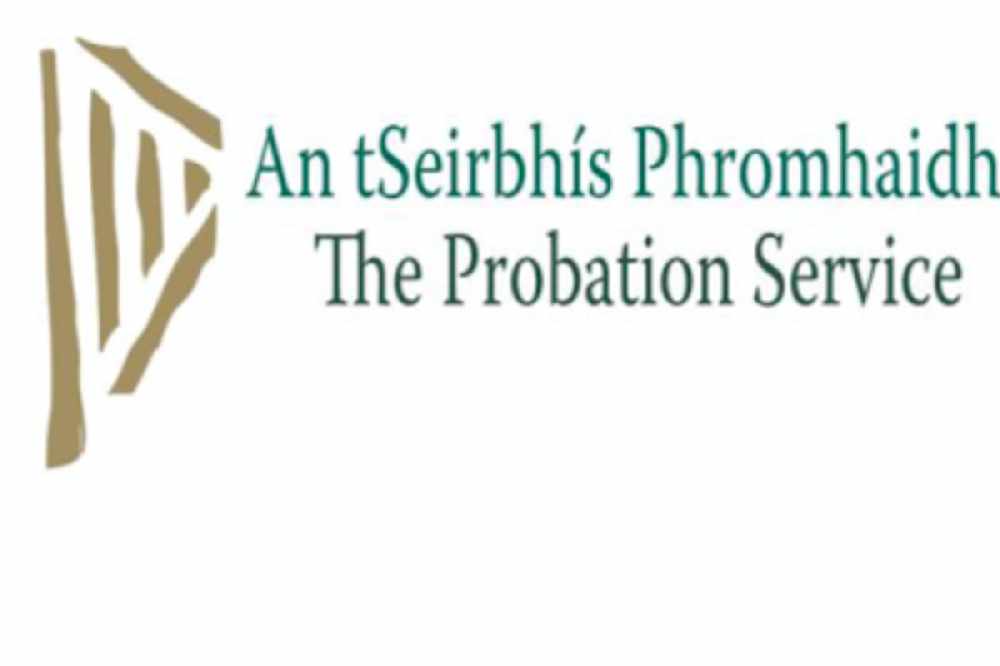 Probation services supervise those released into the community.

175 convicted sex-offenders are being supervised in the community after being released from prison.

A rape victim's calling for new laws that would allow people to know if one is living near them.

These new figures have been released under the Freedom of Information Act by the Probation Service.

The 175 convicted sex-offenders have been released from prison but are still being supervised in the community.

The highest amount - 42 - are managed by probation services in the midlands and southeast.

That's followed by 30 in Dublin south and Wicklow, and 17 in Dublin north and northeast.

You're not allowed know if one's living close to you - but rape victim Debbie Cole says people should in some cases, like in the UK.

The Probation Service works with a number of organisations to manage the risk posed by sex-offenders.

These include community-based therapeutic programmes.