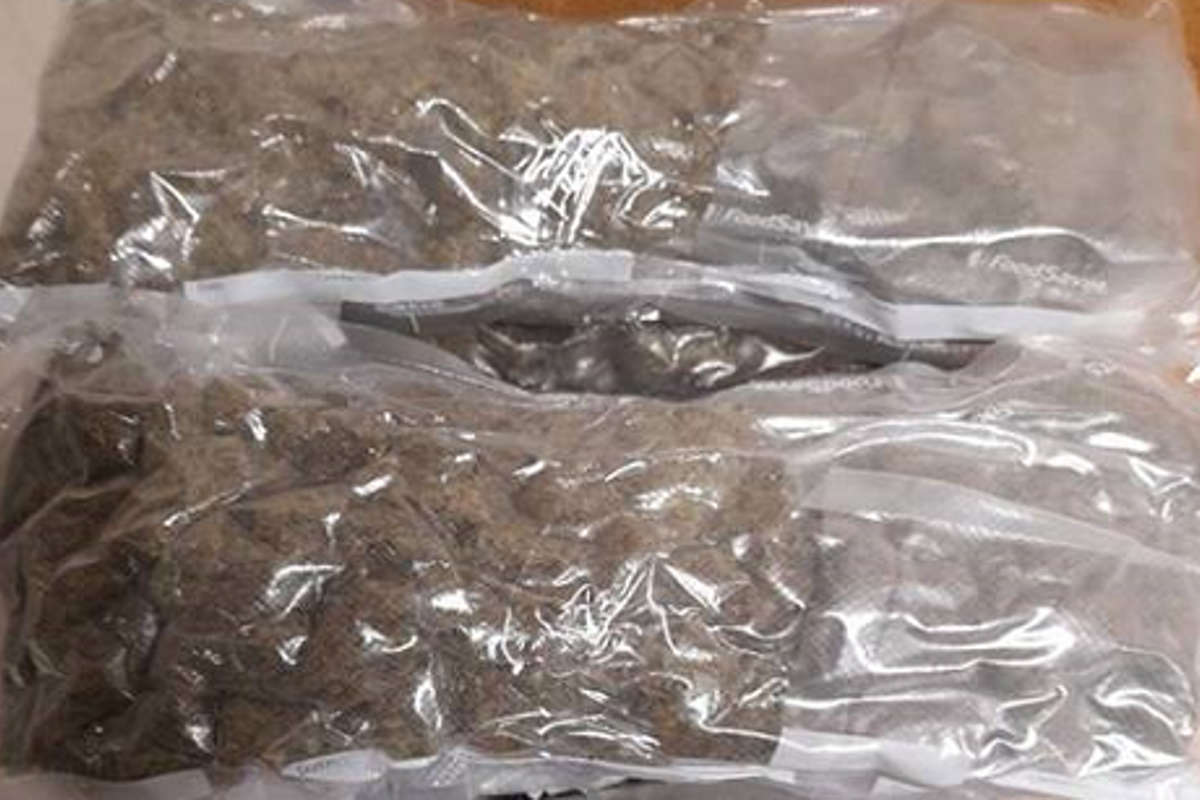 The discovery was made during the search of two homes.

A man in his 60s has been arrested following a drug seizure worth almost €30,000 in the midlands.

As part of an intelligence operation, Revenue officers seized 1.28 kilogrammes of herbal cannabis and 100 gram of cocaine, with a combined estimated value of €29,400, during the search, under warrant, of two homes in the Tullamore area.

The seizure was made as a result of a joint operation conducted by Revenue’s Customs Service, the Garda National Drugs & Organised Crime Bureau (GNDOCB) and the Tullamore Detective Unit.

A man in his 60s was arrested in connection with this seizure. He's being detained at Tullamore Garda Station, under Section 2 of The Criminal Justice (Drug Trafficking) Act 1996.

This operation was part of Revenue’s ongoing joint investigations targeting organised crime groups and the importation, sale and supply of illegal drugs.

If businesses, or members of the public, have any information regarding drug smuggling, they can contact Revenue in confidence on Confidential Phone Number 1800 295 295.