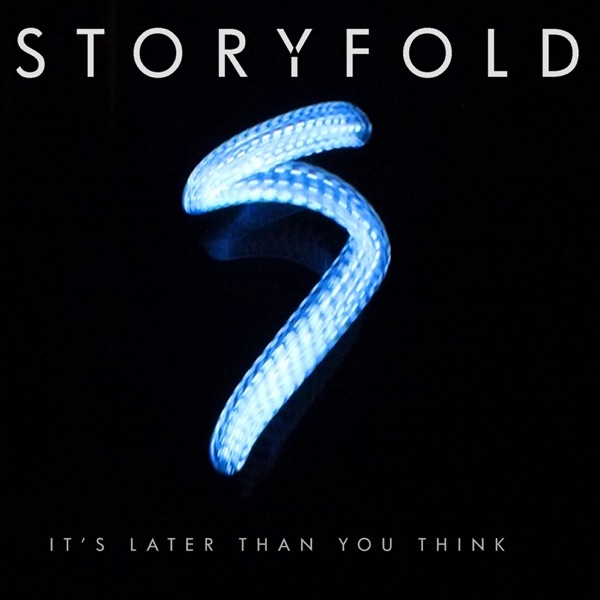 Ciaran Murphy was stabbed 16 times in his Rhode home in 2015.

A man has pleaded guilty to a role in the multiple stabbing of a low level drug dealer who was set on fire five years ago.

Shaun Groome (32) appeared before Dublin Circuit Criminal Court via videolink today where he admitted to his role in the attack of Ciarán Murphy in September 2015.

Groome, with an address in Ballinderry, Mullingar, Co Westmeath, pleaded guilty to one count of causing serious harm to Mr Murphy at Coolcor, Rhode, Offaly between September 6 and September 7, 2015.

He pleaded guilty to one count of criminal damage by way of arson on the same date.

Groome's co-accused, David Keena, was last month jailed for five years for his role in the attack.

Keena (21), of Carrig Mor, Ballynacargy, Mullingar, Co Westmeath, pleaded guilty to assault causing serious harm and criminal damage by way of arson. He was 17 at the time of the offence.

During Keena's sentencing, the court heard that Mr Murphy (29) was stabbed 16 times in his Co. Offaly home and set on fire after his ex-girlfriend spread a false rumour that he was a Garda informant.

He was found in a dog cage in his home by a passer-by who noticed his cottage was in flames. He was left with life-threatening injuries after he suffered 96 per cent burns from his neck down and multiple stab wounds including his heart cavity.

The court previously heard Groome was arrested at Baldonnel Aerodrome in Dublin earlier this month. A warrant had been out for his arrest.

Judge Martin Nolan remanded Groome in continuing custody and set a sentence date of December 21 when full facts will be heard.