Medieval Castle Up For Sale In Offaly 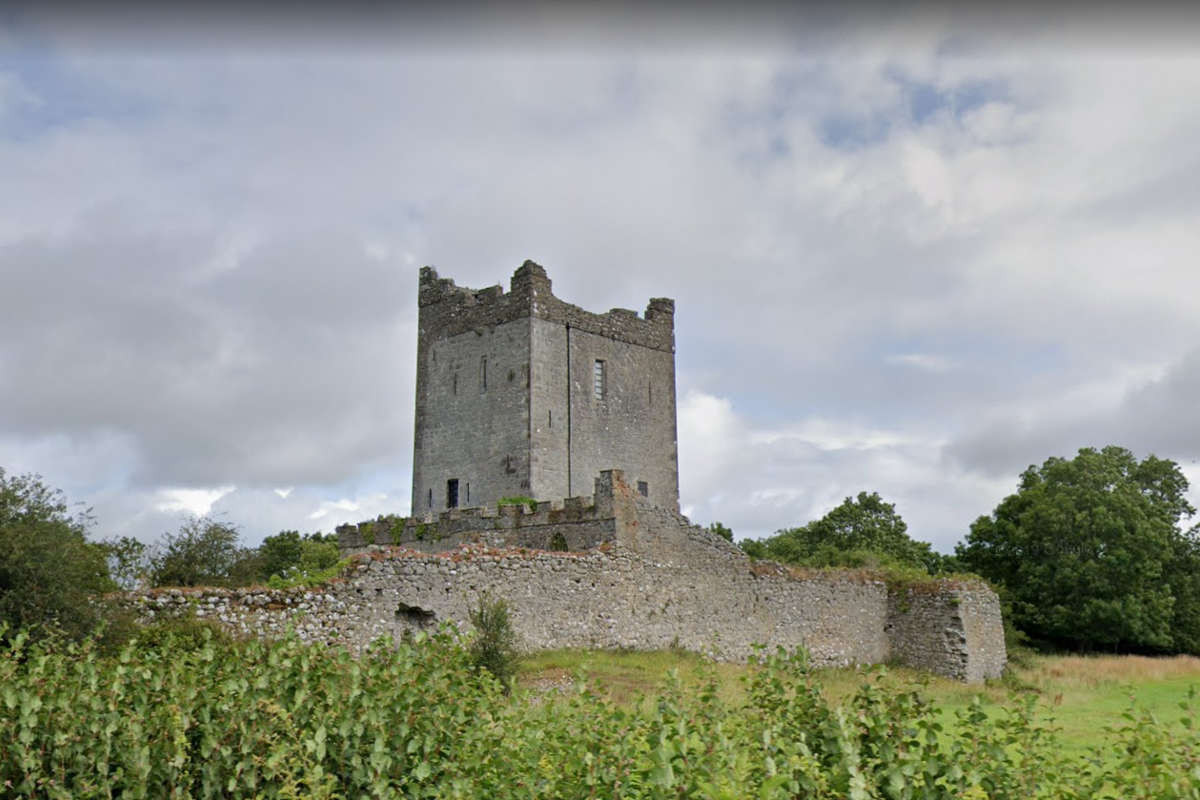 It was seized by Henry VIII in the early 1500s.

A 500 year-old, medieval castle in Offaly is up for sale.

Clonony Castle in Shannon Harbour has been listed on daft.ie by Helen Cassidy Auctioneers.

The three-bedroom, two-bathroom site sits on three acres of land, and features a large dining room, a study and a 'ladies chamber'.

Planning permission was granted in 2010 to carry out an extensive list of conservation works, including the fitting of windows and doors and the installation of bathrooms and a kitchen.

The site is listed on daft.ie as BER exempt.

Clonony Castle is rich in history, having been seized by Henry VIII in the early 1500s and subsequently granted by him to Thomas Boleyn, in a strategic move whilst making him Earl of Ormond, thus conferring the title of Countess on his daughter Anne, elevating her to a titled position suitable for Henry VIII to then marry her.

However, when Anne of Boleyn fell dramatically out of favour, part of her family fled to Ireland and the relative safety of Clonony Castle, where her nieces Mary and Elizabeth remained for the rest of their lives, and where they are reputed to be buried.

Their tombstone lies beneath a hawthorn tree in the Castle bawn. The grave was discovered in 1803, approximately 100 yards from the Castle. The inscription on the eight feet by four feet, limestone flag reads: "Here under leys Elisabeth and Mary Bullyn, daughters of Thomas Bullyn, son of George Bullyn the son of George Bullyn Viscount Rochford son of Sir Thomas Bullyn Erle of Ormond and Willsheere."  At a later stage in the 1800s they were moved to Gallen Priory.

The Castle was subsequently occupied in the 1600s by Matthew de Renzi, an Italian cloth merchant originally from Antwerp who created the first English-Irish dictionary. He had personally approached Queen Elizabeth I to advise her of the great significance of Clonony Castle and begged to be awarded it.

As it stands today, the Castle has been sensitively restored with great elegance and artistry by the current owner.