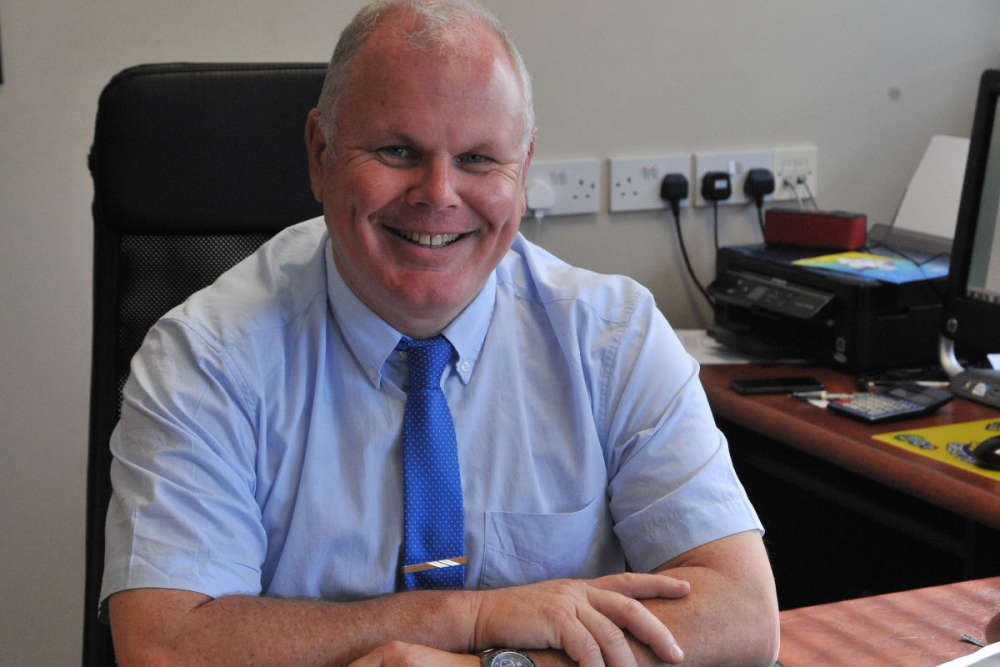 One of the most accomplished names in independent local radio is announcing his retirement. Albert FitzGerald is stepping down as Group Managing Director of Tindle CI Broadcasting, bringing to an end a commercial legacy that began with Cork pirate ERI in the 1980s.

Albert is best known for reviving the fortunes of Midlands 103, a station that was ailing when he joined in 1995 and which was subsequently bought by the Tindle family in 2003.

Under his leadership, the service has consistently grown its reach and revenue to become one of the most successful radio franchises in the country. The company expanded to new state-of-the-art studios and offices in Tullamore in 2008, later becoming headquarters for the Tindle Radio Division.

The Cork man was a staunch supporter of many industry innovations including the training body Learning Waves, the Independent Broadcasters of Ireland and IRS Plus in Dublin, where he remains an Executive Director. He holds multiple awards including a PPI National Radio Award for documentary broadcasting and commercial production accolades, notably the prestigious National Love Radio Award for Best Creative Scriptwriting.

Reflecting on his career, Albert describes broadcasting as an amazing journey. “We are so lucky to have such high quality radio in Ireland and I’m especially proud of Midlands 103, operating in the most competitive part of the country but delivering the biggest weekly audience of any local station outside of Dublin and Cork.

It’s a real credit to the dedication and skill of its management and staff”. Mr FitzGerald will continue as a non-executive director of the company, while pursuing other personal projects.

Station Manager Will Faulkner, who joined the station in 2005, assumes the role of Managing Director with immediate effect. “Becoming Albert’s successor is a daunting honour. He has been a fantastic leader and mentor, and his contribution to the wider industry has been immense. We wish him every happiness and he will always remain a part of the Midlands 103 family.”

Midlands 103 is the independent local radio station for Laois, Offaly and Westmeath, enjoyed by 122,000 adults every week. It is based in Tullamore, Co Offaly, while its sister stations Channel 103, Island FM and Soleil are based in The Channel Islands. For further information, please call 0818-300-103