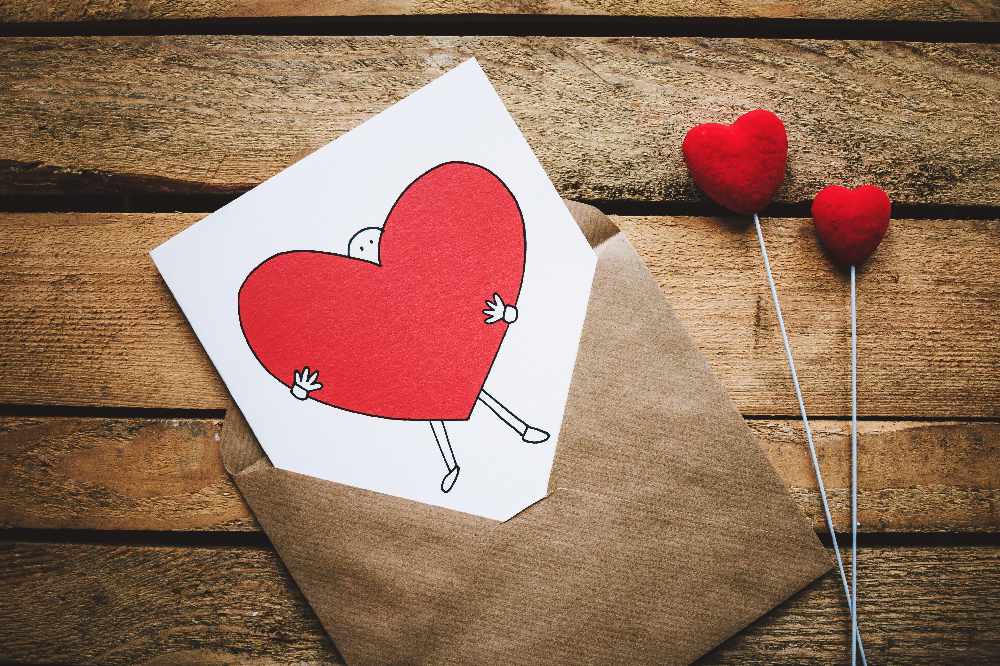 Gardaí are investigating if the victim met his attacker on a dating site.

Last night, 58 year old Michael Snee was discovered at his home on Connaughton Road, a day after the remains of 42-year-old Aidan Moffitt were found at Cartron Heights.

Two separate murder investigations have been launched, and a man in his early 20s has been arrested.

Justice Minister says attacks motivated by hate should be behind us.

Helen McEntee wants laws stopping homophobic attacks to be brought forward in a matter of weeks:

Meanwhile, Gardaí in the midlands are urging people to be cautious when meeting up with anyone from a dating site.