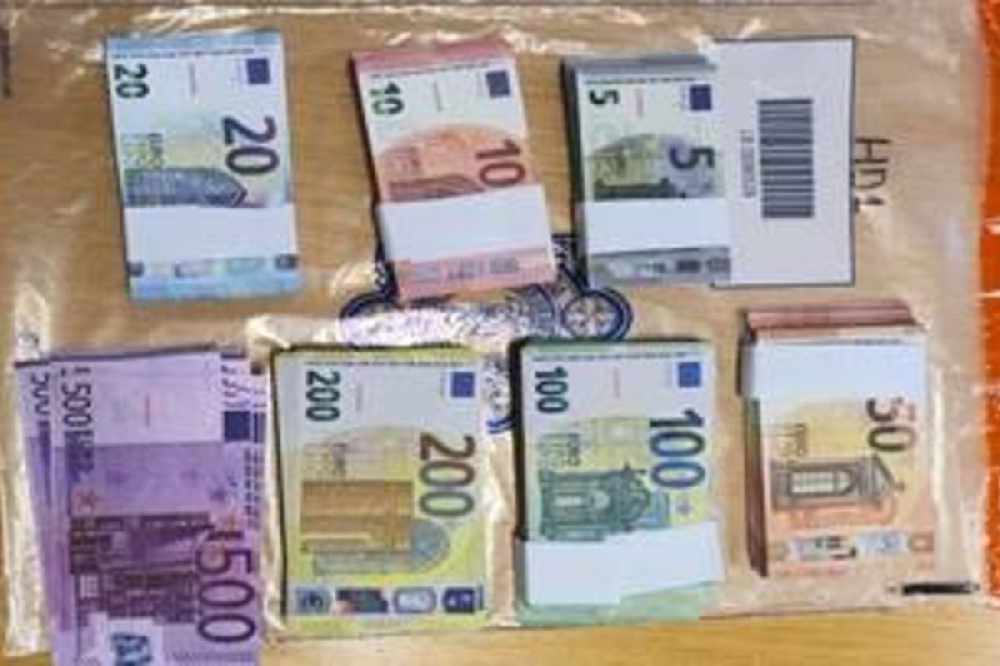 Two people have been arrested as part of the operation.

Gardaí in Laois, Offaly and Kildare have seized almost €100,000 in counterfeit cash.

One search uncovered €94,000 worth and a 20 year old woman was arrested at the scene.

She's since been released without charge and a file is being prepared for the Director of Public Prosecutions.

A further €5,000 in counterfeit currency was discovered following a second search, and a 21 year old man arrested.

He was later charged and remanded in custody.

Gardaí are warning the tendering of counterfeit money is rising.

People are urged to feel, look, tilt and check bank notes to check that they're genuine cash.

Feel:
The note is made out of cotton and should feel crisp and firm.
The ink is raised, if you run your finger across the note the ink will feel thicker in parts.

Tilt:
When you tilt the note you will see a hologram which will also show the value of the note.
On the back of the note the colour of the numeral value will change colour from purple to olive green to brown on the €50, €100, €200 or €500 notes.

Check:
Check the note under UV light, whereby small fibres embedded in the paper will illuminate.
Each note should have the signature of the President of the European Central Bank.
The value of the note appears in the watermark, the security thread, and in the hologram. 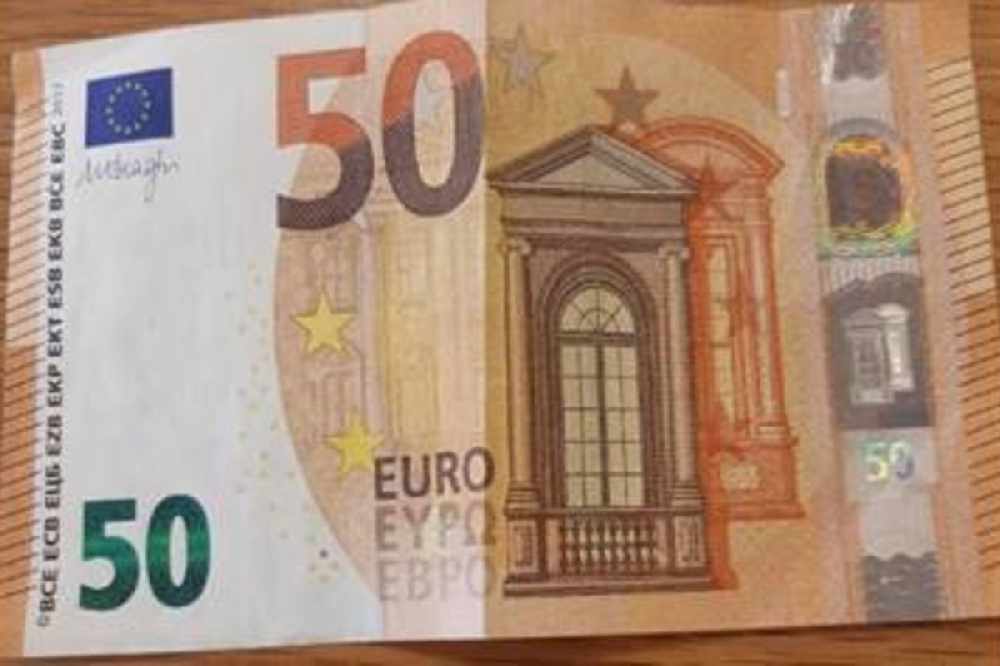 An example of a counterfeit €50 note: 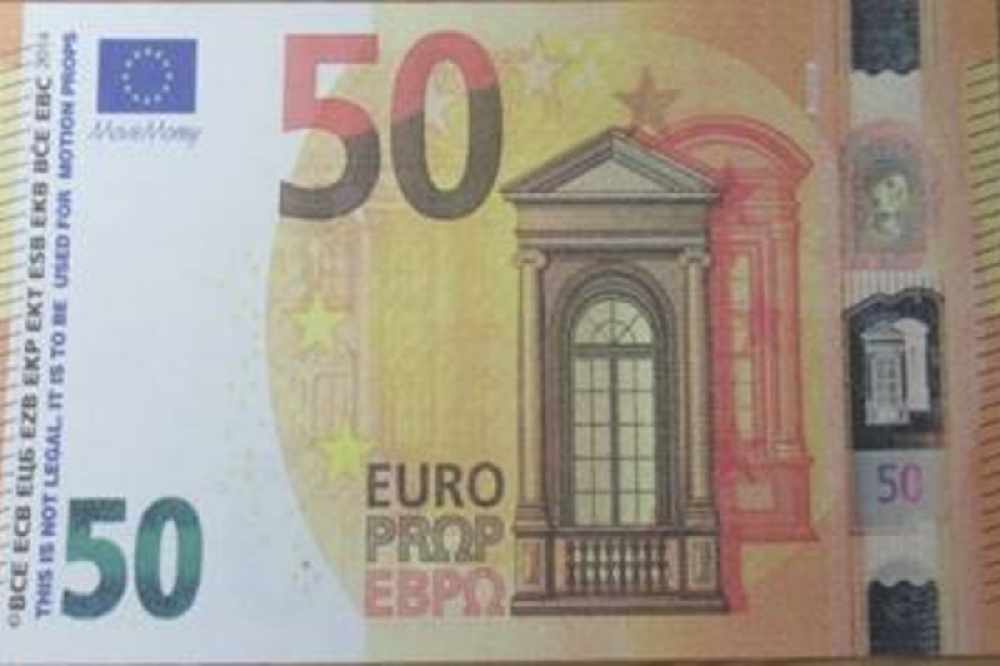