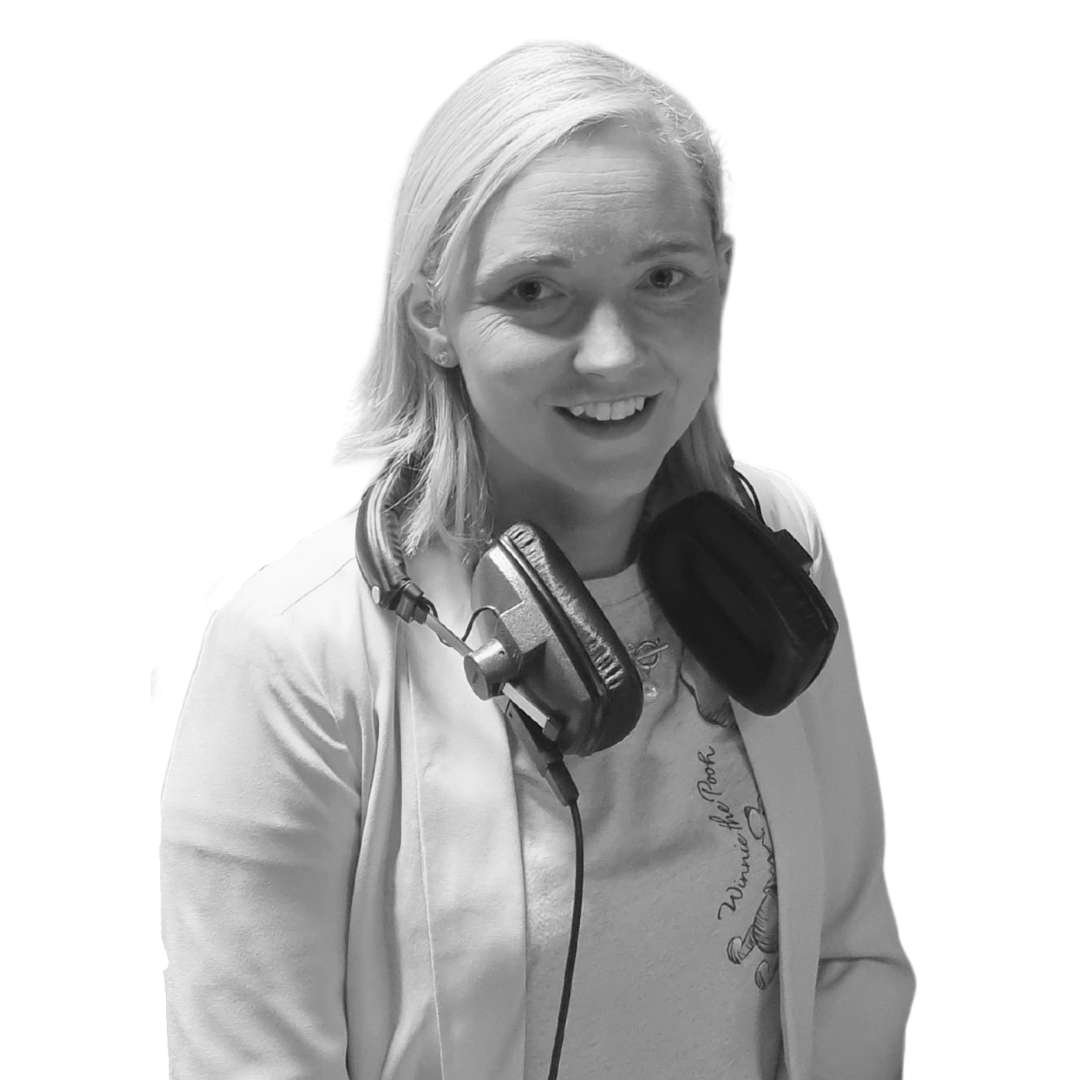 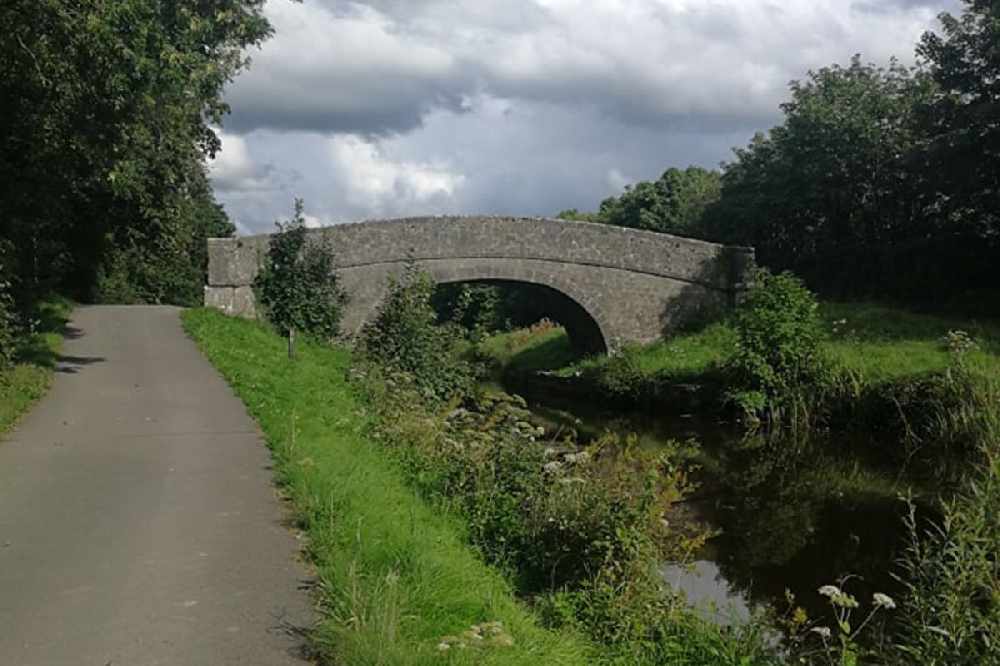 The Transport Minister says it's a new and exciting phase of the national greenway programme.

Midlands greenway projects are set to benefit from funding of €60 million being announced today.

The Transport Infrastructure Ireland grants will see substantial investment in projects in Westmeath and Offaly as part of the development of the Galway to Dublin corridor.

The Faithful County will further development as part of extensions to the Grand Canal Greenway.

Transport Minister Eamon Ryan says the projects are entering a new and exciting phase where more and more Greenways are being connected.

The breakdown of midlands funding allocations is as follows...

Q1/Q2 2022: enhancements in Ballycommon and delivery of Pollagh to Hennessey's north bank will likely be pushed out due to complexity/Part 8.

€25,000 for 26 kilometres of Grand Canal Greenway at Ballycommon (Tullamore) to the Old Rail Trail Greenway and the Dublin-Galway Eurovelo Route 2 via Kilbeggan, the River Brosna, Lilliput (Lough Ennell) and Mullingar.

€7,000,000 for Whitelands to Athlone Castle, Athlone and Castle to Galway