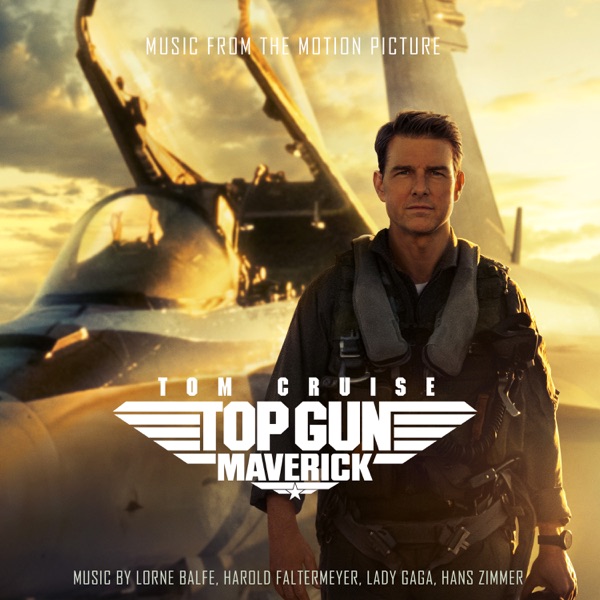 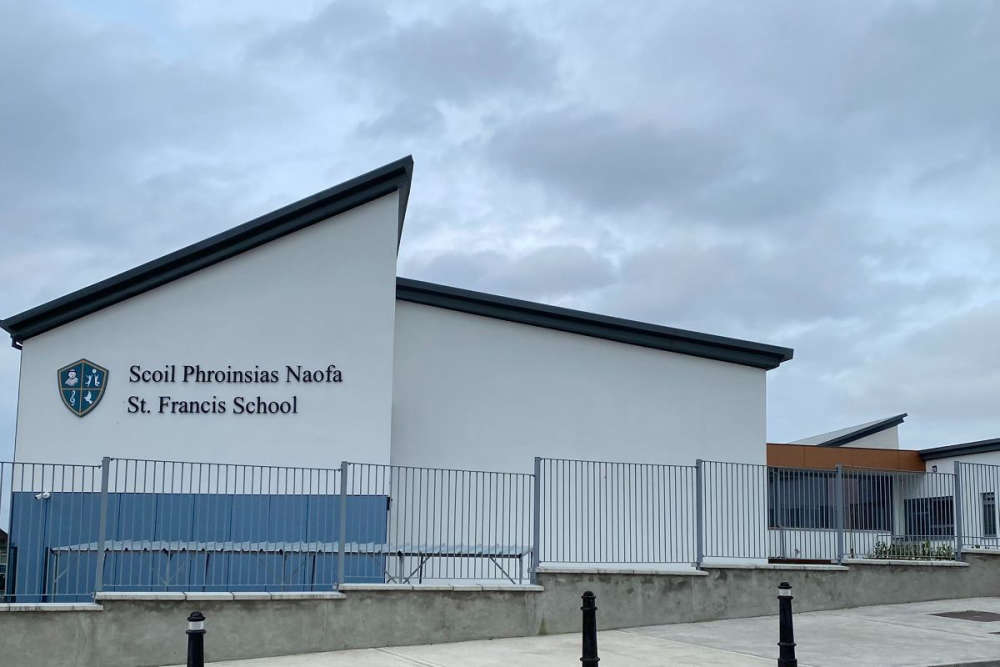 The extension comes in an effort to meet the demand of the town.

A midlands school for children with special needs is getting an extension.

St. Francis Special School in Portlaoise is the recipient of the upgrade, with four new classes being added to the facility.

The institute currently comprises of 12 rooms, but could not cater to the demand of the town.

Students can enroll from this September and will be facilitated in the current building until the extension is operational.

In a statement today, Laois Offaly TD Sean Fleming says" Immediately it became obvious that this school was not big enough to cater for the demand and I commenced work with the school to seek an additional 4 new classrooms.

It goes without saying that this was a surprise to the Department but I convinced them that the condition of the old school prefabs on the Timahoe Road were so unfit for purpose that many people had stopped enrolling their children in the school because of that situation.  This resulted in the normal level of enrolments that should have taken place over a number of years not occurring.  As a result, when an appropriate building became available the normal level of enrolment resumed which led to the need for additional classrooms.

I visited the school and met with Department officials on numerous occasions and all eventually agreed that 4 new classrooms was the maximum that the new school site could take.  This has now been approved by the Department.