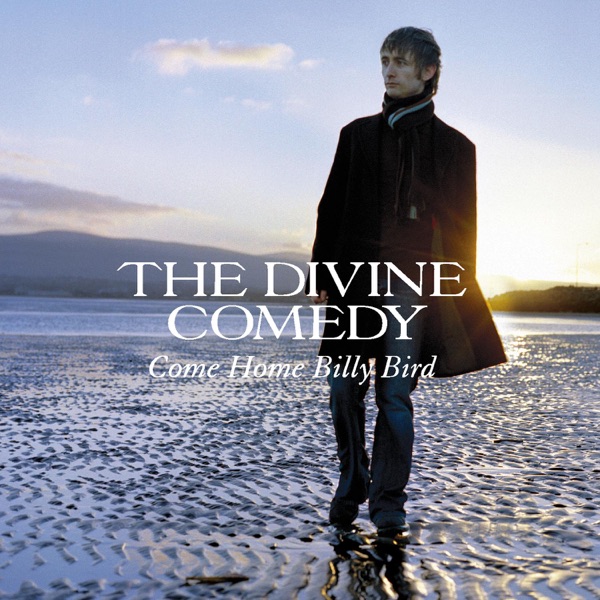 The data comes from the Athlone-based Safe Ireland.

More than 2,000 women and 500 children a month received support from a domestic violence service between September and December last year.

Demand peaked in November, when almost 2,200 women and over 600 children received help and there were 6,400 calls to its helpline.

Chief executive of the Athlone-based organisation, Mary McDermott, says a large number of women and children made contact for the first time:

More than 23,300 helpline calls were answered over the period, with November proving the busiest month for services.

Ms. McDermott says a rise in those coming forward is positive, but services are being pushed to the limit: