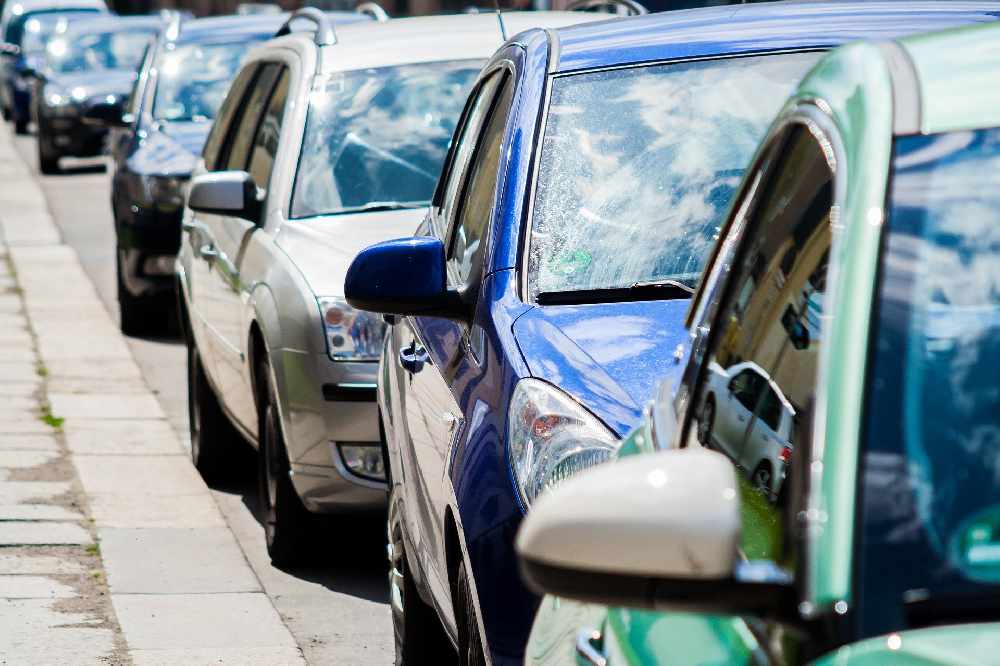 The laws are coming into force next month.

Local authorities in the midlands will be forced to prosecute drivers for illegal parking, under new laws coming into force next month.

It's one of a number of measures to help vulnerable road users being introduced by the government.

Last Friday, it was announced that the standard fine for illegally parking on footpaths, bus and cycle lanes as well as grass margins and median strips would increase from €40 to €80.

More details about the new measures have now been made public following a meeting of the Athlone-Moate Municipal District this week.

That €80 fine will double to €160 if not paid within the initial notice period, with a mandatory prosecution being enforced if no payment is received by the local authority in 56 days.

It'll apply to illegally parked cars on footpaths, bus and cycle lanes as well as grass margins and median strips.

The measure won't include incorrect use of disabled parking places.

In an effort to boost enforcement, Westmeath County Council are in the process of recruiting another community warden, with that process expected to be completed in the coming weeks.

The increase comes into effect from February 1st.