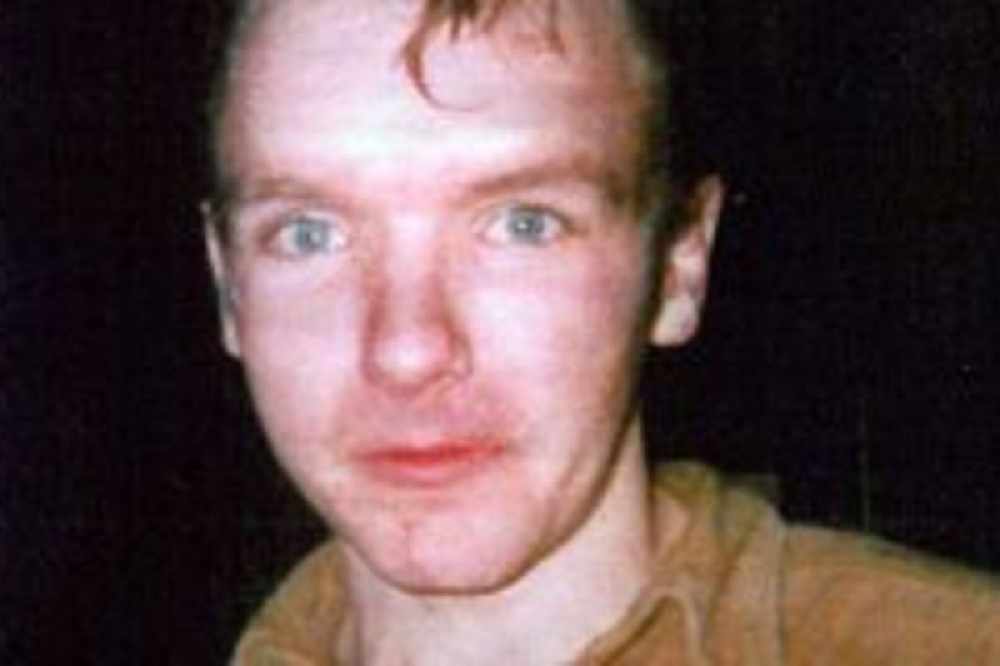 The Tuohey family took part in research from the Irish Council for Civil Liberties, which accuses the coroners system of overly influenced by gardaí.

A man whose son was found dead in Offaly 19 years ago believes his family were let down by the investigations into his son's death.

A state inquiry is ongoing into the Gardai's handling of the inquiry into the death of Shane Tuohey in 2002.

It was ruled by a coroner that 23 year old Shane Tuohey, who was found in the Brosna River in Offaly a week after going missing in 2002, had drowned.

However his family believe he was assaulted on the night he went missing, and commissioned two independent forensic experts in the US who both concluded homicide couldn't be ruled out.

In 2016, the then-justice minister Frances Fitzgerald established an inquiry looking into how the investigation was handled by Gardai.

However, Shane's father Eamon says they've so far been left out:

The Tuohey family took part in research from the Irish Council for Civil Liberties, which accused the coroners system of being biased and overly influenced by gardaí.

It was carried out by criminologist Phil Scraton, who investigated the Hillsborough disaster.

The report also claims investigation of deaths is inadequate and compounds families' suffering.