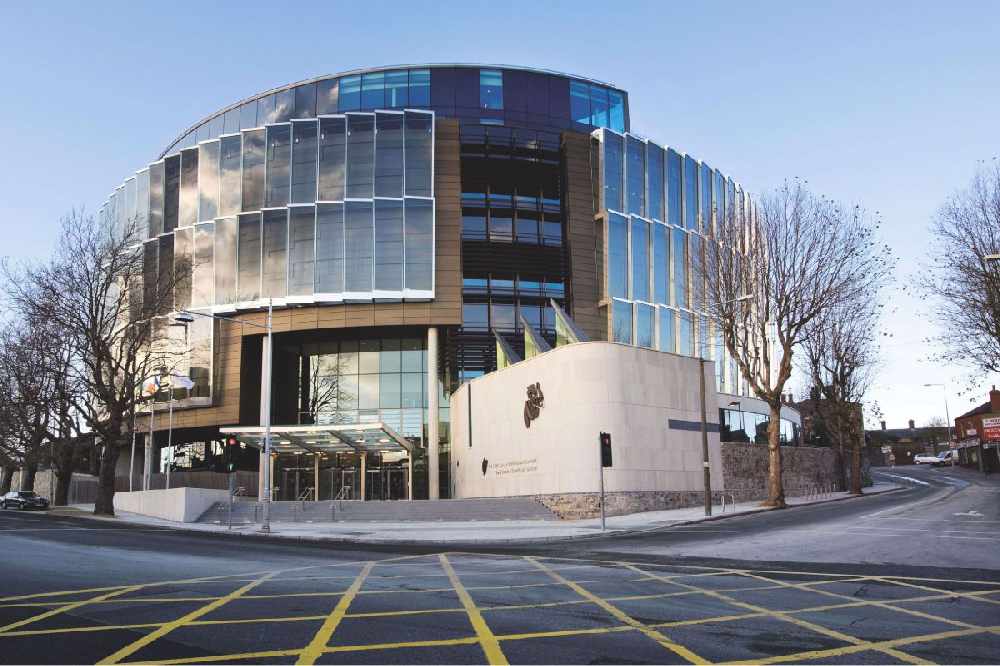 A man who attacked an elderly man in a pub after the victim asked him to leave his daughter alone has been remanded on bail pending sentence.

A victim impact statement from Mr Keogh, prepared by his son, stated that the man was an avid GAA fan, having played for Dublin in the 1950s and 1960s. Prior to the assault he was independent and regularly attended matches but following the assault he became a recluse and was treated a number of times in hospital for panic attacks. He has not attended a GAA match since the attack.

Mr Keogh, now has early onset dementia and is a resident in a nursing home.

The court heard that Mr Keogh was standing at the bar when he noticed McEvoy approach his daughter, niece and his niece’s friend. He believed the women didn’t want the drinks McEvoy was offering to buy them and asked the man to leave them alone.

Garda Eamonn Moylan told Edward Doocey BL, prosecuting, that McEvoy then grabbed the man from behind before he punched him in the face, knocking him to the ground. He then put his foot on Mr Keogh’s neck area and put the whole weight of his body on him. He was pulled off the man and the gardaí were called.

Judge Melanie Greally, who viewed CCTV footage of the assault, described the attack as “shocking”.

She accepted that McEvoy had mental health difficulties, including a recent diagnosis of schizophrenia but said the assault had an “extremely severe impact” on Mr Keogh.

Judge Greally remanded McEvoy on continuing bail for sentence to October 5 next for sentence.

Gda Moylan told Mr Doocey that gardaí called to Mr Keogh’s home to take a statement in the days after the assault.

He told them he had attended hospital in the immediate aftermath of the assault but was not kept in. He went to his GP two days later where he was treated for swelling and cuts to his lips and nose. He had also had a tooth knocked out.

Gda Moylan agreed with Amy Heffron BL, defending, that her client had a drink problem at the time and was suffering from mental health issues. The home he was living in at the time was in very bad condition.

Ms Heffron said her client has been engaging with a psychiatrist following a recent diagnosis of schizophrenia. She said he has since got married, the couple are expecting their first child and McEvoy is staying off alcohol.

“He is a very different man to that on the CCTV footage,” Ms Heffron submitted before she requested an adjournment to allow for the preparation of various reports.