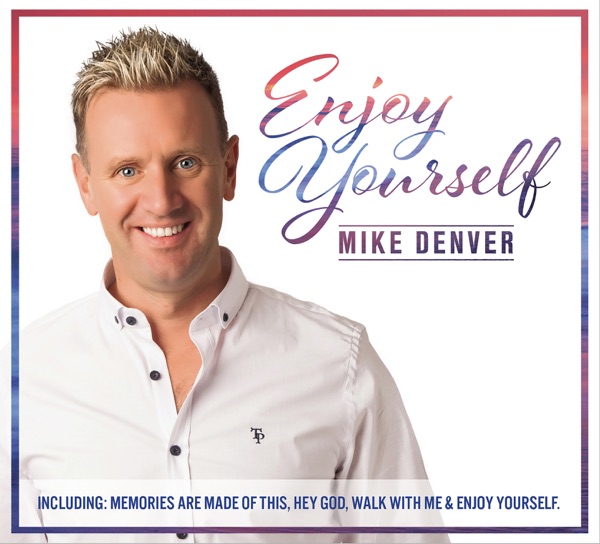 Offaly Puppy Farmer Will Avoid Jail If He Pays €10,000 By November 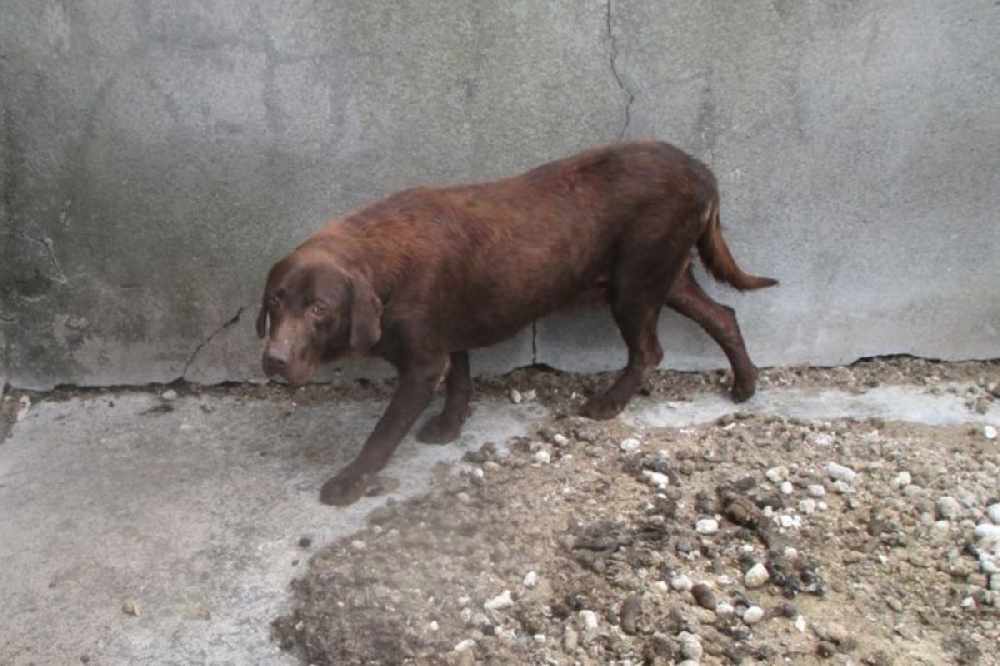 The Tullamore man  who ran what was described in the Circuit Court as an "animal Auschwitz" will avoid a jail term if he pays €5,000 in State costs and another €5,000 to the ISPCA.

Judge Karen Fergus told 56-year-old Mr Deegan, Clonminch, Tullamore, that if the money is paid by November 17 next, a six-month suspended sentence will be imposed.

Judge Fergus gave her decision on an appeal at Tullamore Circuit Court yesterday saying Mr Deegan's offending was at the upper end of the scale and attracted the maximum sentence, which is six months.

Mr Deegan was appealing against the severity of a five-month sentence, with the final month suspended, which had been imposed on him at the District Court in January.

He had pleaded guilty failing to safeguard the welfare of animals, permitting the carcasses of animals on land to which other animals have access, and failing to provide sufficient food or water to animals.

In addition to the prison sentence, he was ordered to pay €5,000 in costs and disqualified from keeping animals for life. He was also to remove animals from his land.

At an initial sentencing hearing on Tuesday, Judge Fergus was told Mr Deegan was accepting the disqualification order.

Yesterday Judge Fergus said inspectors from the ISPCA and the Department of Agriculture encountered animals in horrific conditions when they called to Mr Deegan's farm on August 3, 2018 after concerns were raised.

Dogs were kept in compartments in varying degrees of filth, were crawling with fleas and had no water.

Three dead puppies were found, 39 dogs were seized and of those, 25 had to be brought to Mallow for special veterinary attention where they were found to be distressed and depressed.

Inspectors also found 140 poultry, pigs, the remains of the carcass of a horse, a dead dog in the early stages of decomposure and piles of bones scattered around.

Inspectors carried out another visit on August 17 and found some improvements but another inspection in October 2018 discovered a horse with suspected septicaemia which had to be put down.

They also found the remains of a horse's neck.

Another visit was made in January 2019 after concern was expressed about a terrier dog and when the inspectors arrived the animal was dead.

Last Monday, the day before the first appeal hearing, Department of Agriculture inspectors found there were still 35 horses on Mr Deegan's land, plus goats and poultry.

Judge Fergus noted the inspectors concluded Mr Deegan was in no position to look after any animals.

She said the defenceless animals were subjected to appalling neglect and unnecessary suffering and their pain, discomfort, hunger and thirst were the primary aggravating factors in sentencing.

The judge also said Mr Deegan's cooperation with the inspectors was poor and added that the dogs were being kept for profit.

A guilty plea he had entered at the District Court was not early enough to attract credit, she added, but the man's risk of reoffending was low because he had agreed to the disqualification order.

Other mitigating factors were the evidence that he was a hardworking man with a full-time job in construction, in addition to the farm, and his history of depression dating back to 2013.

While Mr Deegan must keep no animals, his ex-wife is permitted to keep five horses which she owns on his land, but no more than five.

If the €10,000 is paid by the date of the Circuit Court sitting on November 17 next, the six-month sentence will be suspended on condition he enter into a €500 peace bond.

An arrangement has been made for the sale of animals by Mr Deegan.

Defence counsel Willie Penrose, BL, said the appellant was a hardworking father of four with no previous convictions.

He appealed for a suspended sentence, saying that a rational person would not have come to the level of offending to which Mr Deegan had come.