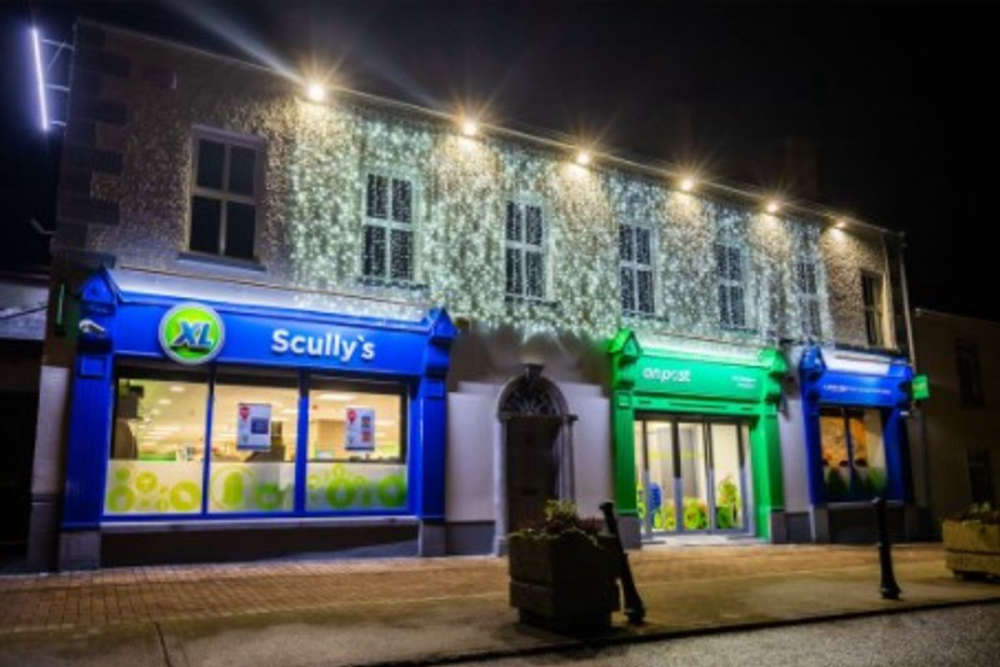 They're being awarding for excellence in retail!

Scullys XL in Daingean will be included in the Excellence in Fresh Food Retailing in a Convenience Store category at the inaugural Checkout National Grocery Award.

“The honour of being shortlisted for what is a very prestigious national award is tremendous recognition of the ongoing excellence of Enda and all the team in Scully’s XL Shop.

"They are a tremendous example of how all XL retailers support the communities in which they are embedded and I want to congratulate them and wish them well in the final event.”

Owner and operator Willie Forde is delighted with the nominations;

"We have been proudly serving the community in Kinnegad since 2016 and are absolutely thrilled with these nominations.

"To be recognised in two categories is a true reflection on the quality of the staff working in EUROSPAR Kinnegad and I want to thank them sincerely, as well as thanking our customers, of course.”

And Value Centre in Mullingar is also up for a gong.

It's been shortlisted in the Cash & Carry / Wholesale Outlet of the Year category.

Due to the ongoing restrictions, the National Grocery Retail Awards 2021 winners will be announced at a virtual awards event at 12pm on Monday 20th December.