Over 15 HSE Data Breaches In The Midlands This Year 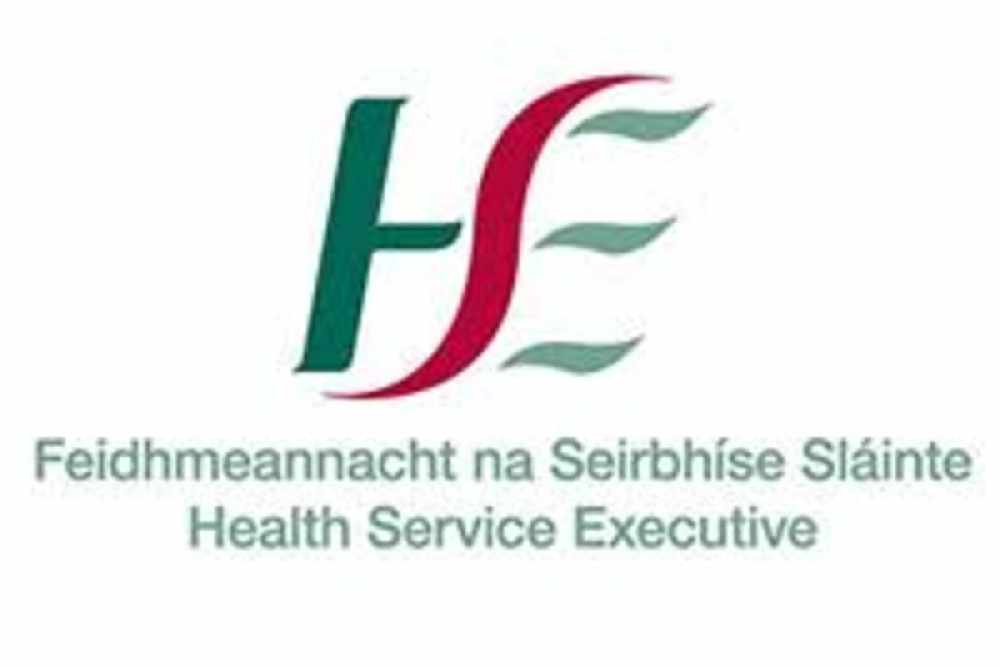 Over 15 data breaches were recorded by the HSE in the midlands in the first ten months of this year.

There were five instances of patients' letters and records being sent to the wrong recipient at Mullingar Regional Hospital - including client contact details sent in an email to another client.

In the Laois Mental Health Service, a student photographed patient information on their personal mobile phone for the purposes of their college course. But the phone - which was not password protected - was lost and later found by a member of the public.

The Child and Adolesent Mental Health Service in Laois also sent a prescription to the wrong parent.

The Nursing Home Support Scheme in Clonminch found a HSE solicitor had sent two letters to the wrong recipients.

In total, the HSE recorded 363 data-protection breaches between January and October of this year.

Chair of Digital Rights Ireland, TJ McIntyre, says it's down to a systems failure:

The health service says it takes all breaches of data protection seriously and all cases are fully investigated.

Stephen McMahon from the Irish Patients Association says it's very worrying that many records were sent to the wrong patients: