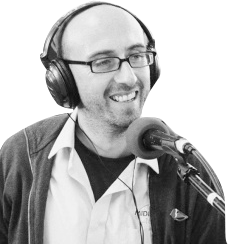 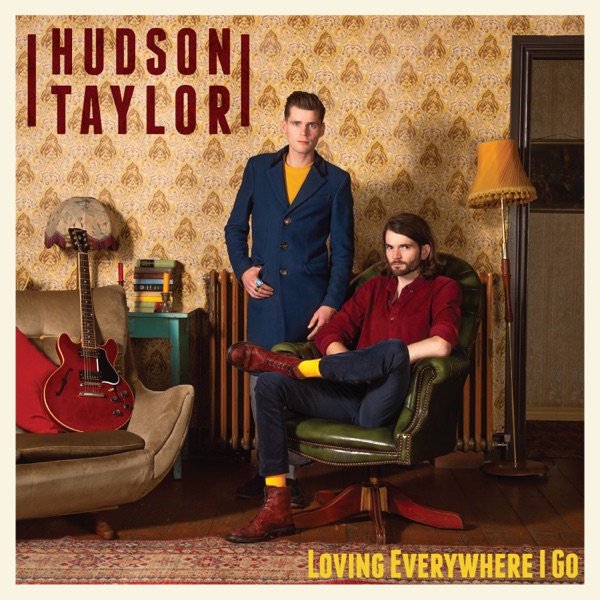 What Do You Mean

Over 400 Calls Made To Westmeath Covid-19 Forum 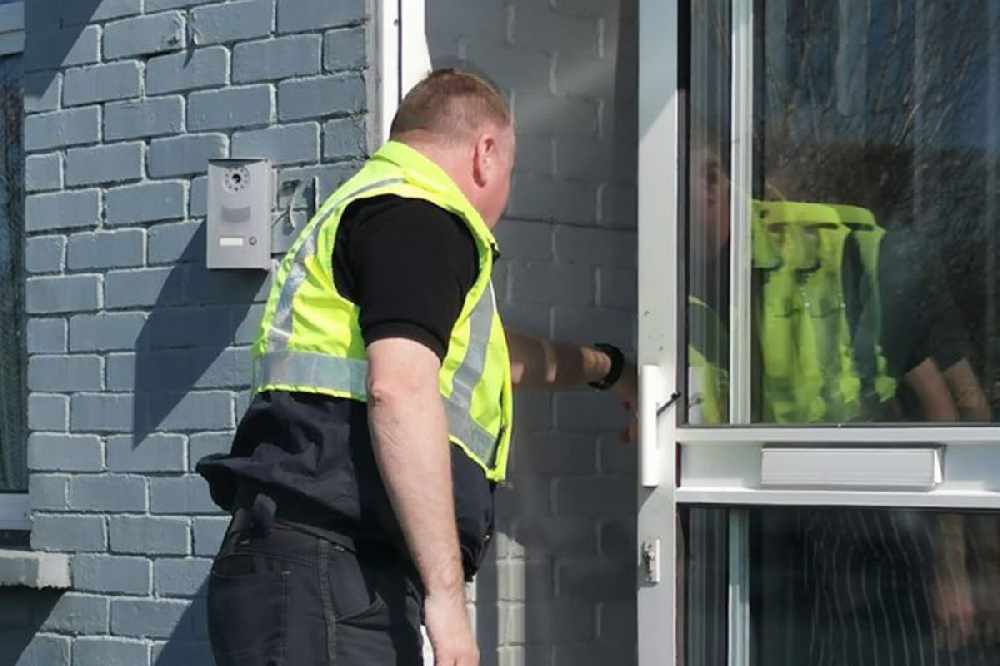 It's been in operation since March.

More than 420 people have contacted the Westmeath community call forum since its inception.

It was created at the end of March, in line with other areas of the midlands in response to the Covid-19 outbreak.

Over half of those calls have been people offering services to the forum, as well as arranging collection and delivery of food supplies and medication.

48 requests were made in relation to transport, 18 are designated as other medical needs while 5 were garda matters.

Seamus Boland is CEO of Moate-based organisation Irish Rural Link, which was part of the response:

The forum remains operational from 9am to 5pm seven days a week in the county.