Over €5 Million Granted To Derelict Landmarks In The Midlands 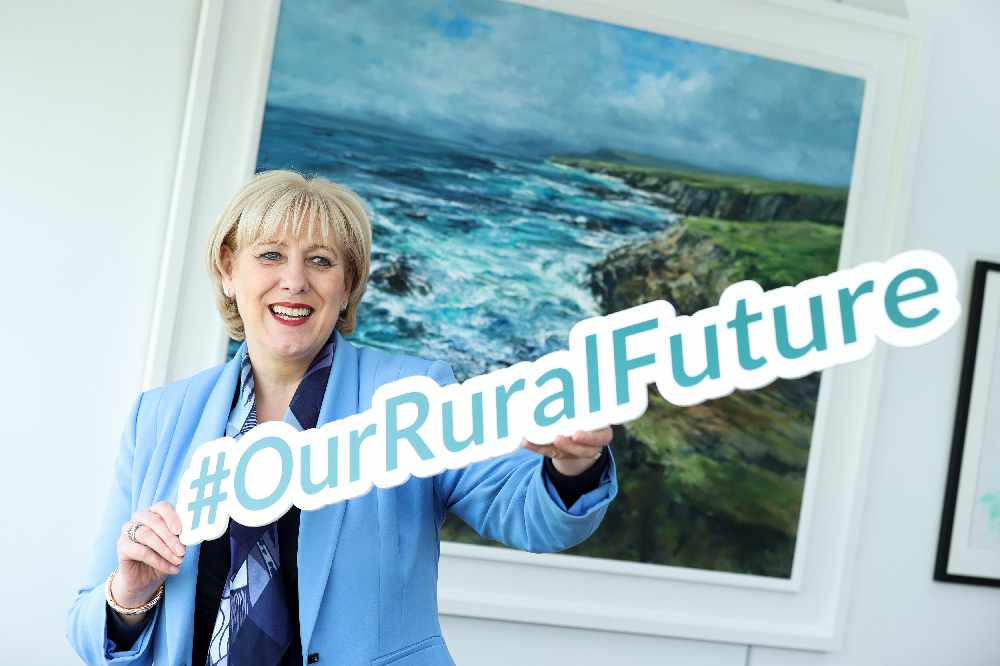 It's part of a national €115 million fund, benefiting 23 counties.

The government has announced a major new rural regeneration fund - to target dereliction in landmark buildlings.

€115 million will go towards transforming old courthouses, schools and churches in 23 counties into modern community hubs.

Nearly €1.5 million will be allocated for the redevelopment of the former Methodist Chapel into a new Enterprise Centre in Durrow.

Castlepollard will also benefit from €4 million in funding, which will be used for the refurbishment and extension of the Market House, and the creation of a new town park.

The Market House will become a community and tourism hub.

The park will include a zip line, a looped walk, a kids activity area, a skate park and an adults gym.