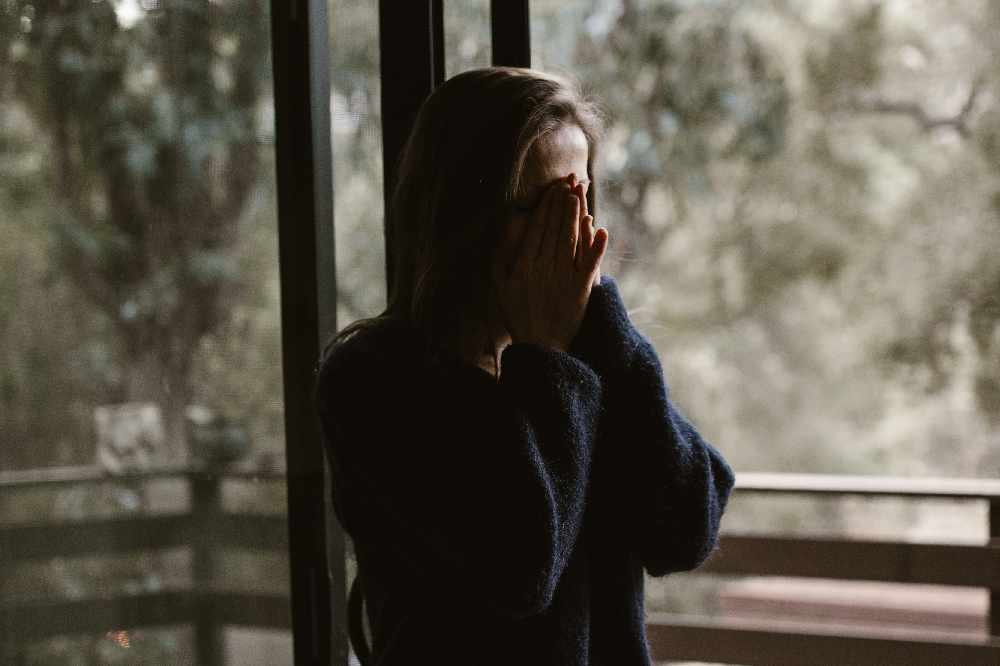 If approved, Ireland will become one on the first countries in Europe to introduce such a measure.

Victims of domestic abuse are to receive paid leave from work under new plans being proposed by government today.

Once enacted, the new laws would see those who suffer violence in the home allowed to take five days of paid leave per year.

Employers will also be supported to develop domestic violence policies.

The new laws would also bring in a right to time off for medical care purposes, for parents with children up to the age of 12, and for workers with caring responsibilities.

Deirdre Berry of Esker House in Athlone says victims need days off for court appearances and to schedule appointments:

If approved, Ireland will become one on the first countries in Europe to bring in paid leave for victims of domestic violence.

Minister for Children and Equality, Roderic O'Gorman, says the government is aware many domestic violence victims may be uncomfortable talking about their private life at work: