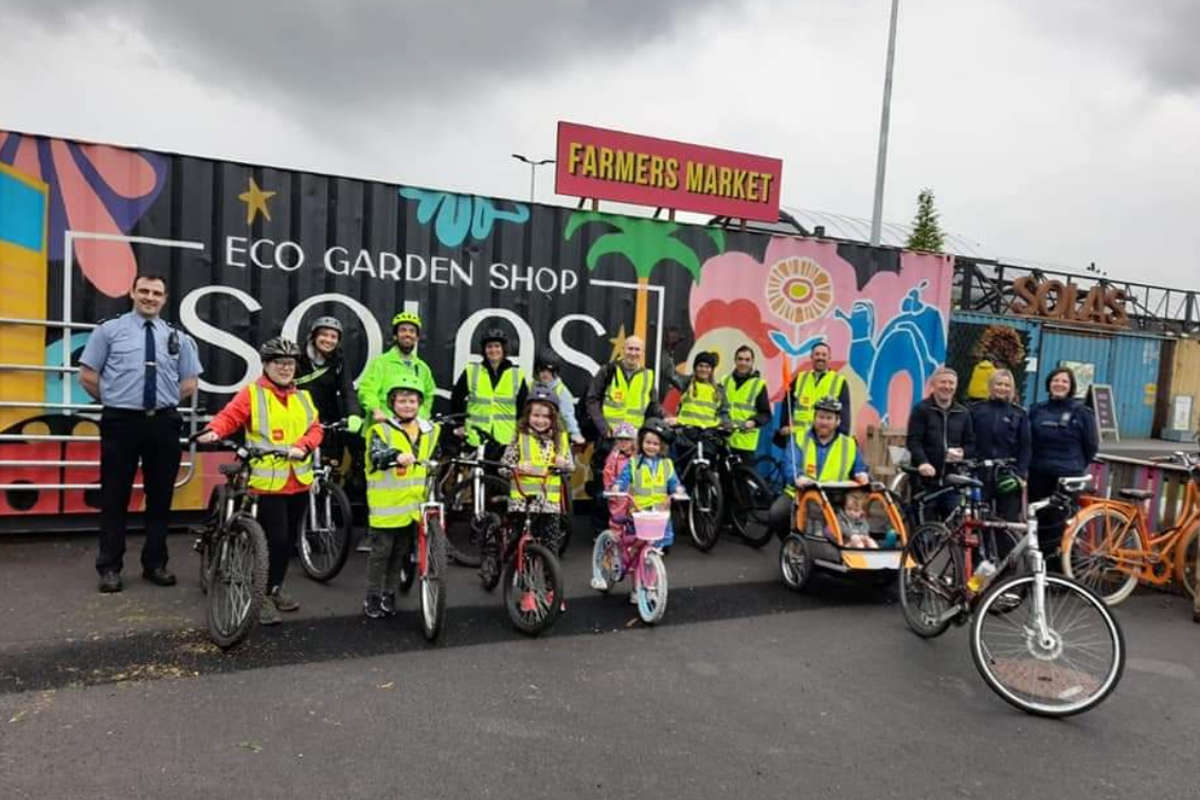 The draft proposals include countywide networks, connections to greenways and urban cycling plans for towns.

People in the midlands are being encouraged to have their say on the new CycleConnects draft proposals for the region.

John Holland, Green Party Local Area Representative for Portarlington-Graiguecullen, is calling on members of the public – especially those with an interest in cycling - to review these draft proposals, which include countywide networks, connections to greenways and urban cycling plans for towns.

“Many of us are realising the need to move to more sustainable modes of transport as a means of improving our towns and villages. There are many benefits from air quality to wellbeing to quality of life and, very importantly, reducing carbon emissions.  These CycleConnects plans are a big step forward in a vision for cycling in and around the Midlands and I believe will improve our mobility options, our health and our tourism offering.

These plans involve the provision of modern, safe cycle networks in larger towns and cycling connections between towns and villages throughout the country. We have the chance to build a world class nationwide cycling network and we need to grab this chance with both hands. Take a look at the draft cycle networks for your area and make a submission before the deadline of 11th November”.

“I often talk to people who are fearful of cycling in rural areas because the infrastructure is not in place. These draft proposals represent a shift in mindset to cycling as both a mode of travel and a leisure activity. I encourage anyone with even a passing interest in cycling to take a look at the draft proposals for a cycle network near them.”