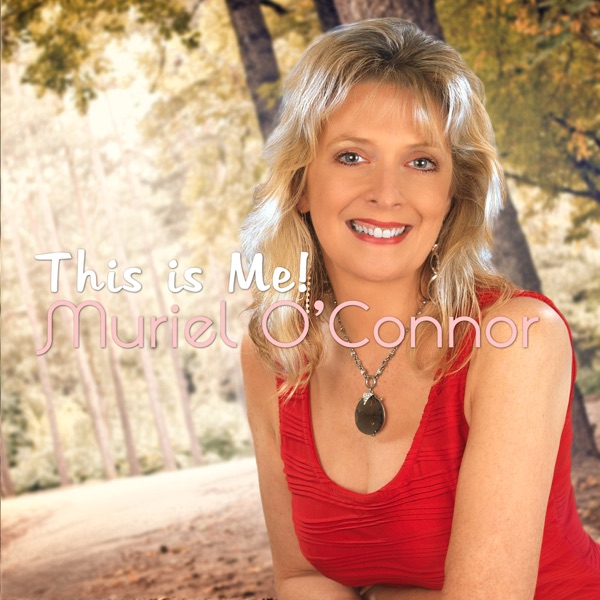 Plane Was Going Too Fast Before Offaly Crash 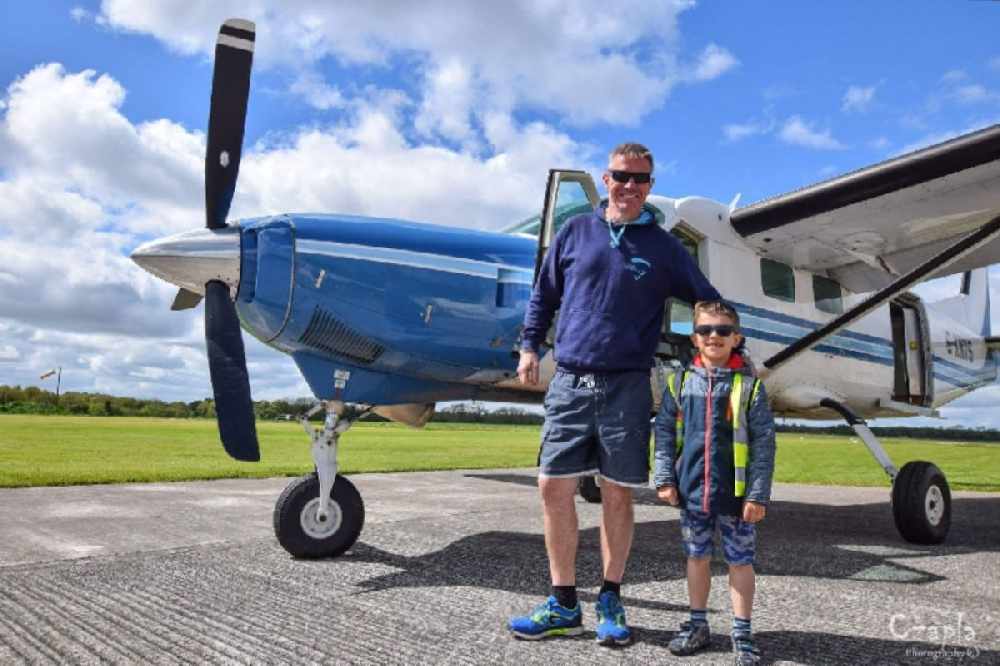 The Cessna aircraft took off from Clonbullogue Airfield on May 13th 2018.

Only people who are indepensible to a parachute mission should be allowed on planes from now on.

Investigators are recommending a clampdown after a child died in a crash at the Irish Parachtue Club in Clonbullogue two years ago.

Their final report is out today.

The Cessna aircraft took off from Clonbullogue Airfield on May 13th 2018 and 16 skydivers jumped, as planned, from 13,000 feet.

Pilot Neil Bowditch then advised by radio that he was "on left base", a flight leg before final approach.

It was his final communication.

A short while later, the aircraft impacted nose-down into a forested peat bog 2.5 miles from the runway.

Today's report notes the plane was turning sharply, that it had exceeded its maximum manouvering speed and that once control was lost, there was insufficient altitude to recover.

It also highlights under EU regulations, Kasper should not have been on board but that neither the club nor the aircraft owner had policies about carrying passengers.

The full report is available on Air Accident Investigation Unit.