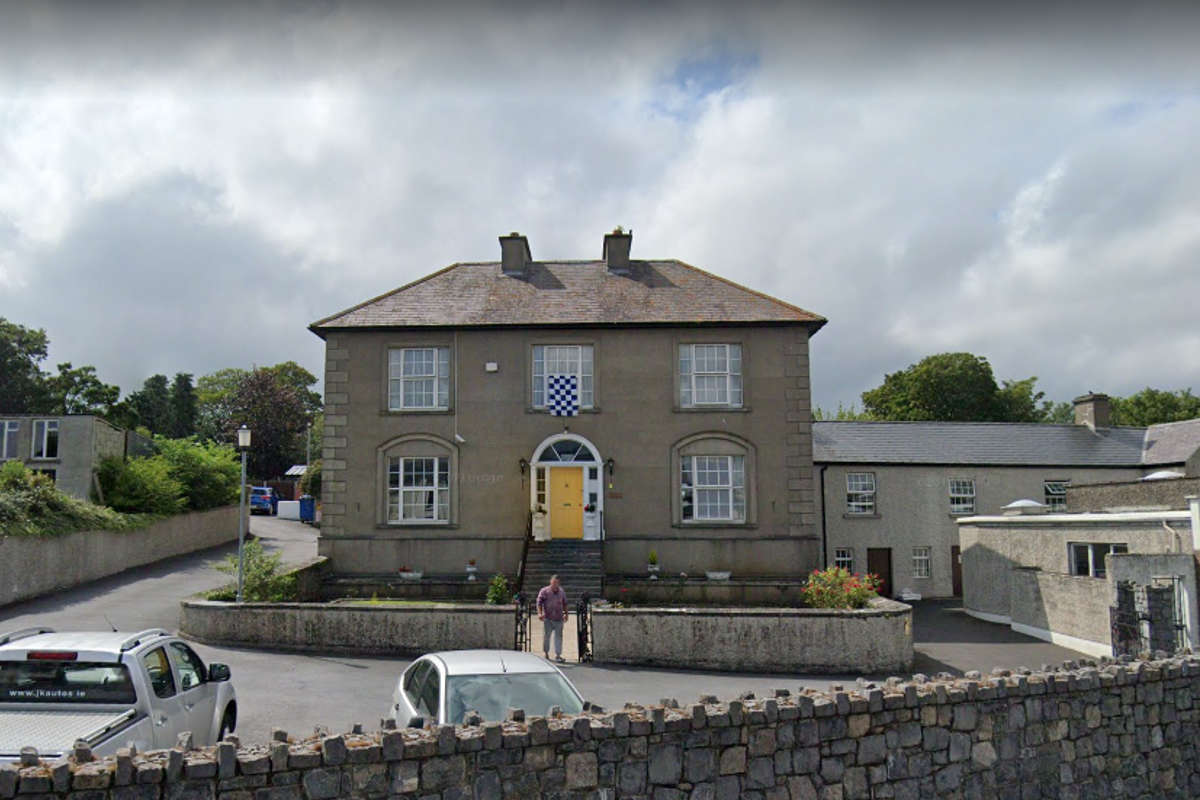 A number of options are now being considered.

Plans to transfer services from a mental health unit in Laois to Tullamore are now on hold.

Laois Offaly TD Sean Fleming says Erkina House,Rathdowney has been saved following his direct intervention with the Department of Health and the HSE.

Earlier proposals for the transfer of services from to Silver Lodge Tullamore are now on hold until a full option appraisal is completed. I

He says he spoke directly with the Minister for Mental Health, Mary Butler T.D. and senior HSE officials who have now confirmed this in writing.

A number of options are now being considered including;
No change to Erkina House
A full refurbishment of Erkina House to single en-suite rooms with adequate kitchen facilities, which would include temporary accommodation of residents during refurbishment
Capital approval for a new 10 bed community residence in Portlaoise
Transfer of residents from Erkina House to Silver Lodge
Any other option proposed by stakeholders00000000

Minister Fleming says he looks forward to all these options being fully explored including the purchase of a site in Rathdowney which the HSE previously considered for a new Erkina House.

Everybody accepts that residents in Erkina House are entitled to the best level of accommodation and this must be the top priority. It is essential that the personal wishes of all residents and their families be fully respected and implemented as part of any new arrangements.

He also confirmed it was never or could never have been the intention to move staff from Rathdowney to Tullamore due to the normal transfer rules in the HSE that would have prevented any such forced transfer.

He is now calling on the HSE to engage with all interested parties to ensure a plan to improve the facilities for residents of Erkina House is put in place.

The Laois Offaly Deputy empathises with the residents, their families and staff for the unnecessary upset and worry caused by a pre-emptive announcement on Erkina House. and says his message is clear:  If anyone has concerns about the withdrawal of services from a Government funded facility they should contact him as a Minister of State in Laois to have the matter examined and truthfully explained.