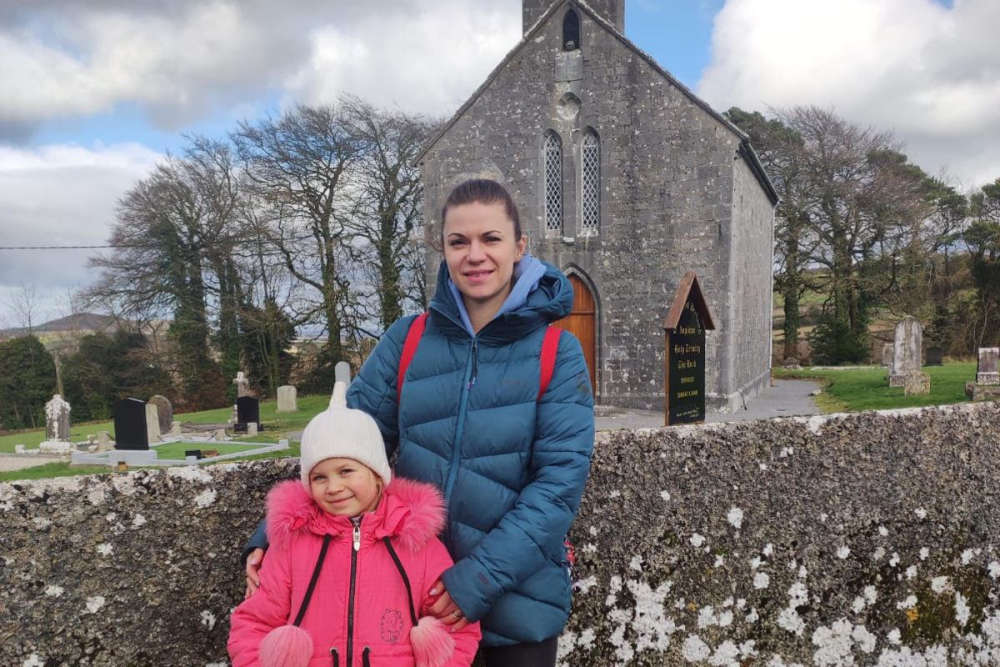 Sasha and her mother Iryna arrived in Ireland last Saturday.

A journey of 3,000 kilometres from war-torn Ukraine to Laois started with a leap of faith for one Ukraine mum and her seven-year-old daughter.

The brave duo, who spent six nights in a bomb shelter before making their escape, heard of a lift going to Ireland.

“We travelled for five days to get here - it was a sudden decision. I was looking for the opportunity to go to an English-speaking country and I heard that there was a lift going to Ireland,” said Iryna Britanova-Listratenko, who arrived in Ireland on Saturday.

“I left my parents, relatives, and my husband all back in the Ukraine. They can’t leave their home, but it is not safe to stay in Ukraine - so I had to go with my daughter Sasha. I come from the East of Ukraine, and this is part of my country that is being bombed - the war started in my hometown of Kharkov, and it is being bombed every single day since.

"A lot of people have died already, including kids. We had to stay in a bomb shelter for six days and after that we were lucky to leave. When they started bombing houses, we left the city very early in the morning. We found some safe roads and drove to another part of the country where it was safe and where we heard about the lift to Ireland through the Red Cross. My parents worried about taking the lift, but we were assured that we would be safe, and this decision is what saved us.”

Iryna, who is currently staying locally with a family outside Abbeyleix, says she is still in a state of disarray since fleeing for their lives but very thankful to be here.  She had heard of Ireland through her love of U2 before taking a chance to come here.

She is a fluent English speaker as well as Primary school teacher with a master’s degree so the first thing she wants to do is to find a job teaching and accommodation for herself and Sasha.

"I don’t feel comfortable here without a job as I don't have enough money with me so first I would like to find a job and a place to stay.”

Until then, they have found a novel way to fundraise and give back to the Red Cross by selling prints of Sasha’s art. Sasha not only speaks English and plays the piano, but she is also an accomplished artist. Sasha's paintings will go on display at the Dunamaise Arts Centre in Portlaoise from Friday, March 18th until April 1st. All proceeds will go to the Red Cross to support their humanitarian efforts in war torn Ukraine. 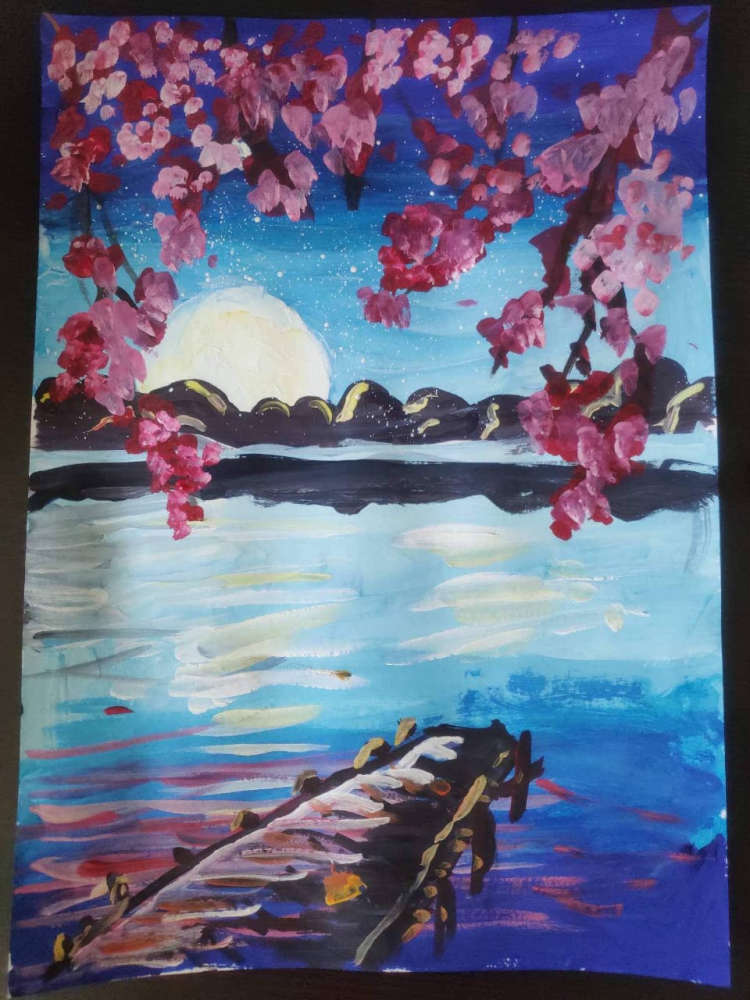 “When she was smaller, we noticed her gift for painting,” said Iryna. “She had a private teacher and has done some amazing pictures. This is a way for us to say thanks and to give back to those still in need in Ukraine." 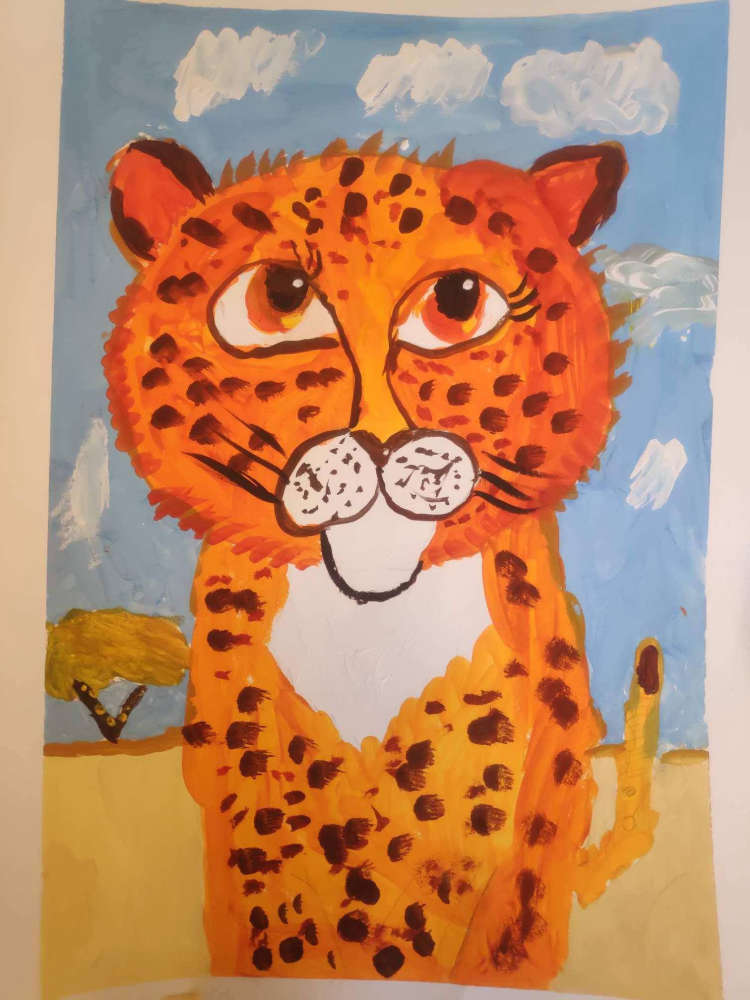 Meanwhile, since their arrival, the local community has rallied around the pair since they arrived with a school place for Sasha at Raheen National School as well as a free uniform and seat on the local bus.

“Sasha is starting school here and I believe she will be ok as when she was only three years old, I took her to live in China where I worked for five years. She was surrounded by Chinese children at her nursery and had to learn to speak the language. She is more comfortable here in Ireland speaking English.”

Iryna still talks with her family every day since arriving in Ireland.

“For now, they are in a safe place, and we can get in touch every day,” she said. “Sasha still cries every single day. She is only seven and she cries because her dad is staying in Ukraine. I tried to tell her that we will reunite again in the future, but nobody knows when.”

And as for Sasha she already sees the similarities between her home country and Ireland telling her mum that both countries have 'a lot of goodness and kind-hearted people'.

To donate or buy a piece of art by Sasha, you can visit her exhibition where you can order a print directly. Prices start at €10 but higher donations will be gladly accepted.