Ireland Back In Full Level 5 Lockdown 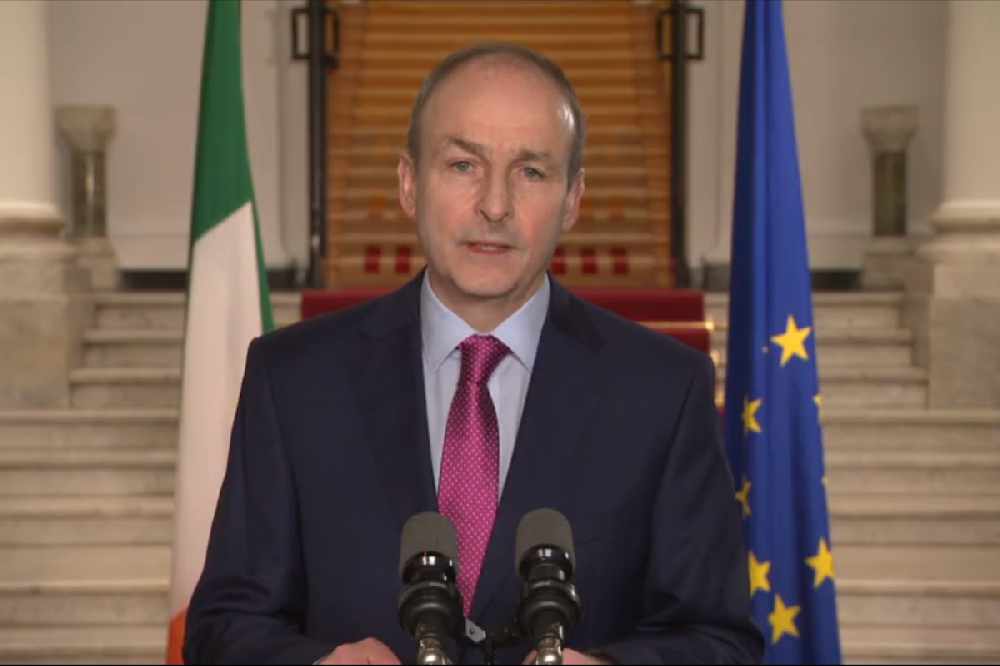 The reopening of schools has also been delayed.

Level 5 restrictions are being re-imposed for 'at least' one month.

Gyms and non-essential retail will be shut from close of business tomorrow, while no visitors will be allowed to private homes from this evening.

Six guests will be permitted to attend weddings, with 10 people allowed at funerals.

The Taoiseach has also revealed schools will remain closed until January 11th in an address this evening.

Micheal Martin says it is still the view of public health that schools are safe, and explains why they are delaying the reopening schools:

Meanwhile, the moratorium on evictions will be reintroduced from midnight.

Announcing the move, Housing Minister Darragh O'Brien said it was as a result of the return of 5km restrictions on people's movements.

The minister also said he is working on a package to cover commercial rates waivers for affected businesses for early next year.