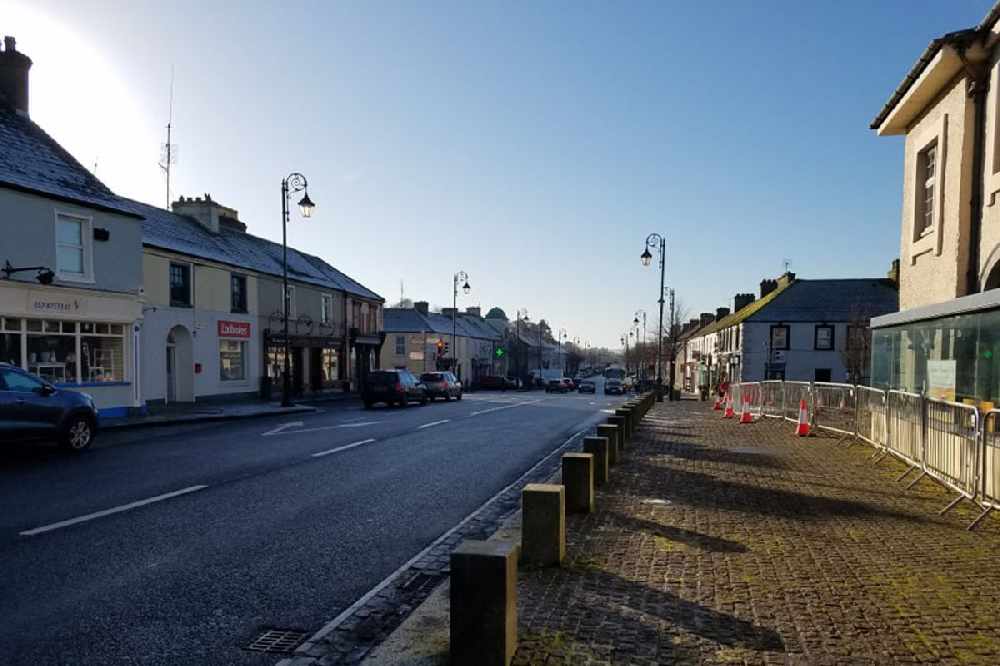 Abbeyleix, Ballinakill and Tullamore are the places featuring in the top twenty list.

Two county Laois villages, Ballinakill and Abbeyleix, along with Tullamore in Co.Offaly have been named among the Top 20 Best Places to live in Ireland and are in the running for the overall title following the publication of the long list of contenders at the weekend.

Laois was one of just four counties to have two representatives make it through to the Top 20 after a total of 470 locations were nominated by more than 2,400 people from all 32 counties for the title of ‘Best Place to Live in Ireland 2021’.

Ballinakill which received 16 nominations and Abbeyleix which received six were two of just four villages to make the list – Glaslough in Monaghan and Clonbur in Galway were the others.

The Irish Times ‘Best Place to Live in Ireland’ competition, which is sponsored by Randox Health, began in June when members of the public were invited to nominate their favourite place to live for the award. The Top 5 finalists will be named in mid-September with the overall winner announced on Sat Sept 25th.

Each nominated location was considered by a panel of judges on specific criteria, including community spirit, local services and amenities, diversity, transport links, vibrancy of the local economy, cost of living, safety and of course the unique X factor.

In the nomination selected by the judges as best representing everything which is great about Ballinakill, Martine Madden, described ‘the village of the woods’ as being set against an idyllic backdrop of bluebell carpeted trees, a beaded string of ponds and lakes and the cut-stone twin steeples of two churches.

With everything from the old world magic in Lutyens’ Heywood Gardens to the Twin Trees Arts and Culture Festival to cookery classes, yoga, badminton, GAA jamborees, looped walks and fishing, the blossoming village is as Martine says ‘at the centre of everything and not far from anywhere.’

If as Martine says the secret is just out for Ballinakill, the picturesque village of Abbeyleix has as Robbie Quinn says a strong track record for inclusivity and sustainability.

He says the community is committed to social inclusion, the fair sharing of its resources and the principles of sustainable development. The village was selected as a host community for the national pilot Sustainable Communities Plan while other impressive projects involve the rewetting of a 500 acre bog, the planting of native woodland and an active travel initiative.

According to Robbie an inclusive ethos is key.

“We work hard to engage the wider community in every decision we make. We also collaborate freely with external groups and institutions and maintain a very positive working relationship with a range of public bodies and agencies, not least our local authority. We also promote a support local ethos.”

The Irish Times is currently on the road visiting the 20 locations and in a couple of weeks will announce the Top 5 before revealing the overall winner.

The Chair of the Judging Panel, Conor Goodman said the entries from people all over the island showcased the quality-of-life available here.

“While the competition is a celebration of the many great places this country has to offer, it also has a serious mission. We want to highlight good examples of community cohesion and local initiatives, in the face of challenges such as the housing shortage and the public health crisis.”

“In Ballinakill and Abbeyliex and the other locations named in the Top 20 – our judges saw how pride in, and passion for a place can galvanise a community to action and lead to the forging of a unique and open spirit of creativity and innovation. In each of these locations a strong culture of volunteerism is evident as is a strong interest in sustainability and a desire to create a welcoming environment which caters for people of all ages and backgrounds.”

Other places to make the long list include Killarney, Carrick-on-Shannon, Gorey, Clonakilty, Abbeyleix and Tullamore. Towns predominate among the Top 20 – with 11 representatives, 2 suburbs, 3 cities and the 4 villages mentioned above. The three other counties with two representatives are Dublin, Galway and Monaghan.

The most heavily nominated locations were the suburb of Malahide in Co. Dublin with 320 entries and the village of Glaslough in Co. Monaghan – population 450 – with 246 entries.

The countrywide competition last took place almost 10 years ago in 2012 in the midst of the financial crisis. On that occasion Westport was selected as the overall Irish Times Best Place to Live as it met so many criteria and displayed a remarkable community spirit that was evident in its 90-plus voluntary organisations.

The full list of Top 20 Best Places to live in Ireland 2021 includes 4 villages:

Cabra (Dublin 7) and Malahide (Co.Dublin) and