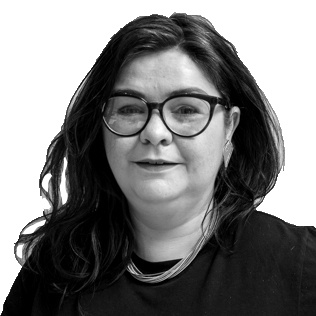 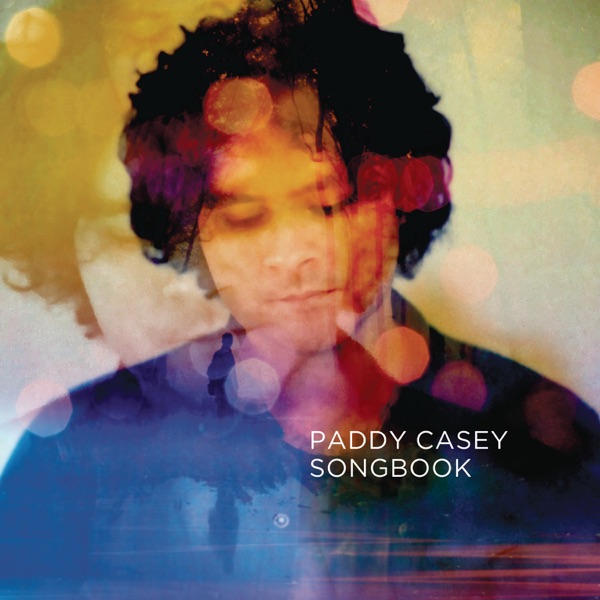 Want It Cant Have It

Two women and man were handed down the sentences at Tullamore Circuit Criminal Court.

Two women have been given jail sentences of three and a half years after attacking and robbing a Co Laois man they met walking home one evening last summer.

Tullamore Circuit Criminal Court heard Carrie Keegan (37) and Sinead Redmond (36) were involved in an unprovoked assault on Desmond Conroy on waste ground near his home at Cullen Wood, Mountmellick, Co Laois before robbing him of €120 in cash and a mobile phone.

A male accomplice, Mark Coonan (35), who also joined in the attack after it had started, received the same sentence.

All three pleaded guilty to a single charge of robbery of Mr Conroy on July 18 last year.

Detective Garda Michael Esmonde said Mr Conroy had been pulled to the ground by the two women and he suffered kicks and punches to the head during the attack.

The court heard the victim was lucky to only incur superficial injuries but had missed two days of work.

Det Garda Esmonde said Redmond claimed “a red mist” had come over her after Keegan had made what were baseless accusations about the victim.

The witness said gardaí discovered the phone belonging to Mr Conroy after they were called to a domestic incident at Keegan’s home in College View, Mountmellick later than night.

In a victim impact statement, Mr Conroy said he was afraid to be out alone after dark as a result of the incident and still suffered flashbacks to the attack.

“I thought I was going to die.” he observed. “What these people did to me will never leave my mind.”

The court heard evidence that all three accused had alcohol and drug problems.

Judge Keenan Johnson said all three had been involved in a nasty, vicious, unprovoked assault on a vulnerable individual.

“They’re inherently decent people but with drink and drugs they are a menace to society and themselves,” he added.

Sentencing Keegan, a mother of three, to three and a half years in prison, Judge Johnson suspended the final two years for a seven year period.

Redmond (36) a mother of three formerly of Chancery Court, Tullamore, Co Offaly, had the full term of her sentence suspended on condition she attend a residential treatment course and provide another €1,500 to the victim in addition to the €1,500 which she had brought to court.

Coonan, a father of one from Gorteen, Killeigh, Co Offaly had the final two years and nine months of his sentence suspended but was told his term in prison can only begin after he finishes serving a separate sentence in April.

All three accused were ordered to submit themselves to the supervision of the Probation Service on release and to abstain from alcohol and drugs for a period of seven years.