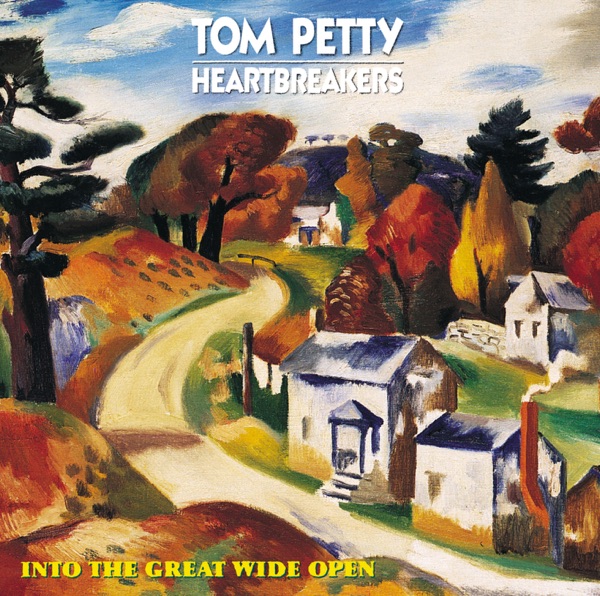 Ukrainian Teachers To Be Recruited To Help With Influx Of Refugees Ireland is expecting to take in 30,000 child refugees.

Teachers fleeing the war in Ukraine will be recruited to help teach child refugees arriving here.

It's expected the Irish education system will need to cater for approximately 30,000 Ukrainian children.

In an effort to keep up with demand, Junior Education Minister Josepha Madigan says they will be deploying Ukrainian-speaking teachers where they can.

Ukraine says 140,000 civilians have been evacuated from some front line locations, but not the surrounded city of Mariupol

The Red Cross is warning of a 'worst-case scenario' for hundreds of thousands of civilians in Mariupol.

Tanya Simakova fled Russia after her news website was closed down by the authorities - and fears the worst:

Unicef is calling for the immediate cessation of all attacks on healthcare in Ukraine.

It says they're killing and causing serious injuries to patients and health workers and destroying vital health infrastructure.

It says to target the most vulnerable including babies and pregnant women is an act of cruelty.

The US says China will face harsh "consequences" if it aids Russia in its invasion of Ukraine.

Unnamed officials have told multiple US news outlets that Russia asked China to provide military assistance after it began the invasion.

The Chinese embassy in Washington said it was not aware of this request.

The warning comes ahead of a meeting in Rome today between top US and China officials.

Meanwhile, Ukraine's President has repeated calls for a no-fly zone.

35 people were killed in an airstrike on a military base close to the Polish border yesterday.

Speaking through a translator, Volodymyr Zelenskyy issued this warning to NATO: