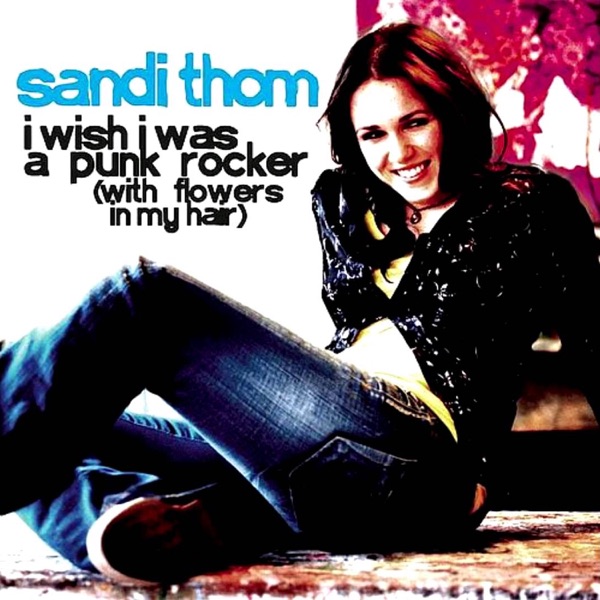 I Wish I Was A Punk Rocker

Voter Turnout Has Been Strong Throughout The Day Polls are open in the general election until 10 o'clock tonight.

Voter turnout has been strong throughout the day as people got out early to vote.

Polls are open in the general election until 10 o'clock tonight.

Tipperary is one of a number of counties with turnout figures higher than 40%.

More than half of the electorate had voted in Terryglass in the north of the county by lunchtime.

Turnout is approaching the 40 per cent mark in Cavan Monaghan this afternoon.

Turnout over 50pc in Ferbane, Marcella Corcoran Kennedy's hometown. Also at 50pc in one Birr box at 5pm, the Enrights' homeplace. Make of it what you will. #GE2020 #lo #offaly

Across both Galway consistencies you're seeing a similar trend including more than 47 per cent turnout in Salthill.

Average attendance in Mayo is also in the low 40s.

Slightly slower across Laois where attendance was about 27 per cent approaching 4pm.

Despite the strong turnout so far there's an expectation bad weather this evening could see things slow, and being a Saturday we won't have the usual evening rush of voters.