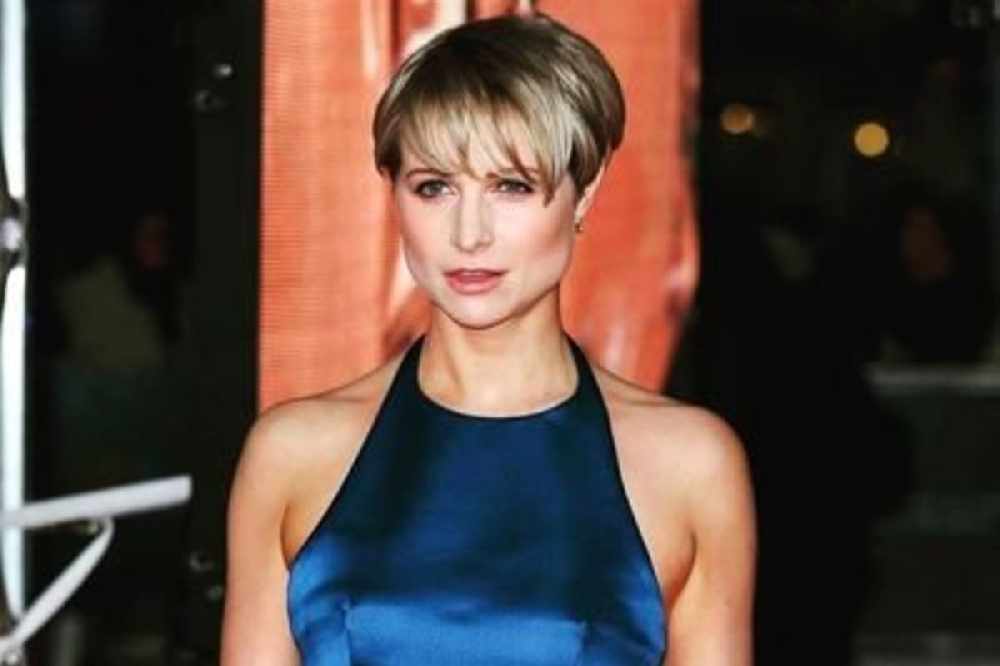 The awards are taking place on Sunday night.

A Westmeath actor is up for three gongs at the Irish Film and Television Awards.

Niamh Algar is nominated in the leading actress category for Channel 4's  "The Virtues", best supporting actress for Irish crime film "Calm With Horses" and actress in a supporting role for her part in tv drama "Pure".

She has the joint highest number of individual nominations along with Jessie Buckley.

The IFTA's will be broadcast tonight at 10 o'clock.

Deirdre O'Kane will host a star-studded Irish Film and Television awards ceremony in virtual format on Virgin Media One tonight.

Among the big names slated to take part is legendary director Martin Scorsese who'll be presenting the award for Best Irish Film.

As there was no award ceremony last year, the Best Film Nominees this year have been split into two categories - 2019 and 2020.

While other categories have been broadened to include 6 instead of four nominees.

Leading the charge in the best Irish film shortlist for the 2020 award, is famine drama Arracht.

It faces competition from A Bump Along the way, Calm with Horses, Extraordinary and Ordinary Love.

President Higgins will give a special presentation for the Academy and the Nominees on the night.